They are his silent listeners. Like him the world listens silently.

The soft creeper nods when he smiles, leaves of the old oak flatters with him and the way welcomes him with its soft blossoming grasses.

One day while going to school a tiny creature startled him. The creature was small but was a colourful flower like the boy. It was silent but its fragrance speaks fluently. He stopped to look at it. He was used to the new visitors everyday. He waited to converse his feelings with silent resonance. They are the only listeners of his eloquent thoughts.

He was new in the valley but the way into the forest to his school, made him come back again everyday. So he hurried from home while leaving for school and also while returning. Another reason was that he had no vocal friends, like every normal schoolboys have.

He looked at the wild tiny flower eagerly. He had enough time on that day. The school closed earlier. He rested on the plain edge of a rock and touched its petals with his soft fingers. He tried to smell it and look it more closely. The smell made him to close his eyes and he realized that the green was still with him. We see dark in the closet of our eyes but he sees green. He opened his eyes to look around and they were still there, his only friends.

The birds tweeted and the langoors fixed their eyes on that new visitor. The boy was not amazed he was rather satisfied that he was not alone.

Time passed by and the frail sunrays reminded him the time to go home. He got up and undusted his pants. He paced his feet slowly. When he was about to leave the greenery behind, a voice whispered at his shoulder, "Can we be friends?"

He looked at his shoulder.

It was a leaf of oak, resting on him. 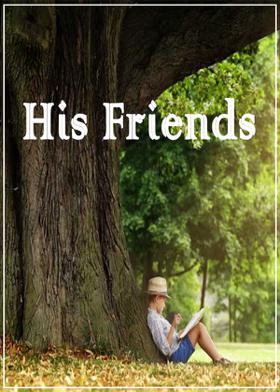 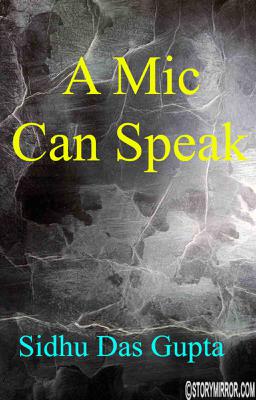