He Is Better Than Me

He Is Better Than Me

A classical singer was performing in a concert. He was the popular singer in the town. His voice was so melodious. The concert was finished within two hours. The chief guest was impressed by his voice.

He said, “You’re a great singer. No one can sing better than you.”

The singer smiled and said, “Thank you sir, But I’m not a good singer. There’s someone else who sings better than me.”

The chief guest asked in surprised, “How is it possible? Who’s he?”

The singer said, “Sir, my teacher sings better than me. He is my teacher who has taught me singing. It simply means that he is a good singer. And I can’t sing better than him.”

The whole auditorium echoed with clapping. 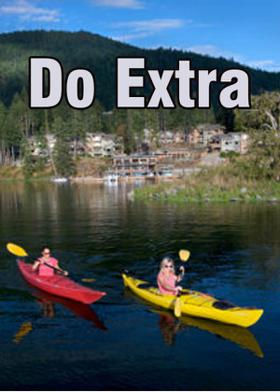 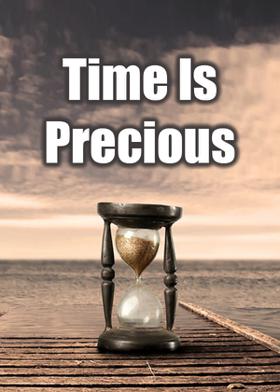