Once there was a hard-working boy named Brave heart. He had two brothers. Two of his brothers were lazy. One day their father was about to die so their father called his three sons and said “I am about to die so I will give my property to you three” and he said to use it wisely. He gave his first son his big house and two lakhs, then he gave his second son his second biggest house and one lakh he gave his youngest a small hut, dry land and hundred rupees. After some days the lazy sons had wasted all the money they had and became poor. One day the two brothers were walking on the street. They saw a rich man. They were shocked to see the rich man. He was their younger brother Brave heart, he had worked hard on the dry land, had fertilized it and he grew crops in it and had earned a fortune and he had saved his hundred rupees. 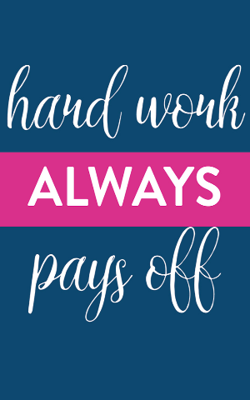