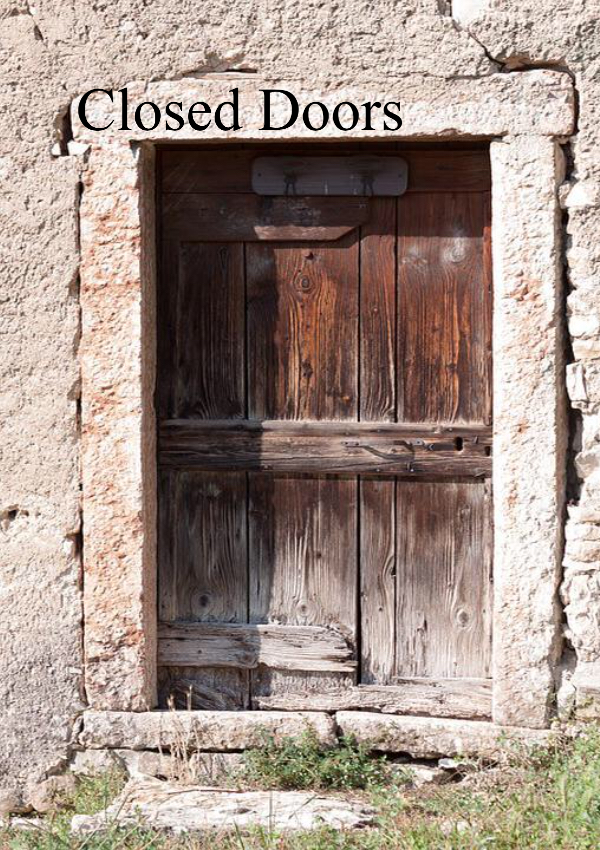 One sunny morning when I was playing on my farm I saw a closed door. I went behind the door to know what is there behind it and why was it closed. I was very scared to go inside but as I started walking inside lights switched on while walking I stamped on a hard thing. When I looked down I saw a person's skeleton. I got shocked and got goosebumps all on my body. I went walking ahead.

After some time I saw three ways. I chose the third way and kept moving. Suddenly the way was blocked. I went behind and chose the second way. Asia went much ahead I heard some foot steps so I turned around ran to the first way and saw that there were five wanted criminals doing the business of drugs. I called the police and told them the way here. As the police came the criminals took their guns and started shooting. The police killed the four people but they didn't shoot the fifth person. They made a plan and locked him in jail as the police needed proof. On 26th January I got an award for cathching the druggists. After that day the door in my farm was closed forever.