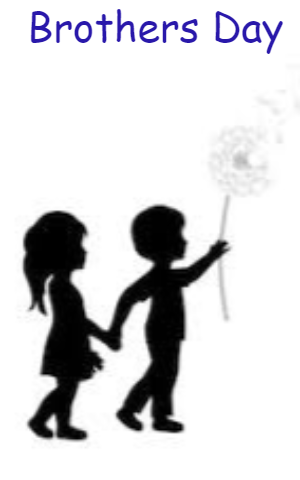 It was a time when monsoon was in full swing in India and there were hardly any four-wheelers in the town. I was as usual playing in the evening with my friends least bothered about the chaos inside my home as my parents were getting ready for a marriage party. My brother and I were supposed to stay at home with my grandmother. This was not unusual for both of us, so I cared least of their going.

Mother had prepared dinner for the three of us and gave instructions to my brother of all the things as he was the most responsible person among us though being only 7 yrs of age only two years older to me. Grandmother was too old to look after both of us. My parents left and after finishing my outdoor activities, I got engrossed in the indoor ones. My grandmother was busy doing her evening prayers and my brother sincerely was doing his studies or doing extra reading.

After some time we had our dinner and we talked that the parents must have started for home by now as it was 8:30 p.m.

Grandmother went to bed and told us to sleep too. I never had control on my sleep when I was a child and that is valid till today. I always had this notion that night is meant to sleep and rest and so my motto was early to bed and early to rise in which I still believe. But these days I seldom find people specially children following this law of nature, for them night means privacy, own world, freedom, space and ultimate life. In the daytime they are dull very casual and least bothered. Anyway I slept and suddenly I was woken up by a thunderous noise. It was a bolt of lightning and thunderstorm that broke out and I found my brother awake and clinging to one of the windows still waiting for parents. I got out of the bed and started dragging myself in that drowsy state towards him and the lights went off due to power failure. The power cuts were very usual in those days whenever it was any natural disturbances. Today I see so much electricity being used and most of it getting wasted in the huge malls in the day time and also various other place including my home itself. Its disturbing to see that in spite of being aware of these non-renewable resources we are so careless and take things for granted.

With the darkness around, the noise of the heavy downpour and parents not around I burst out in tears. Hearing me my brother lighted a candle and started cajoling me like my mother.he brought me a glass of water and told me that parents are stuck in rain and would come soon when the rain stops. I felt so relaxed and protected in his arms and again went to sleep on his lap. I don’t know when my parents came , when my brother went to bed, what made them returned late. In the morning when I got up I came to know that they came at around 12 a.m. and their scooter broke down in the rain and so they dragged the scooter almost 5kms from home

. But then too I shouted on them for being so irresponsible and uncaring, which they said sorry for. Whenever I look back this whole incident after so many years I feel I missed out a big thing which is very selfish on my part and that is thanking my brother and acknowledging his brave effort that night of not showing his worries and fear to me though he was also too young to get affected. But instead, he stood like a soft and strong protector of his sister that night. He did not panic and understood the situation so well, he is my hero so courageous, so thoughtful, so young and a real manager. 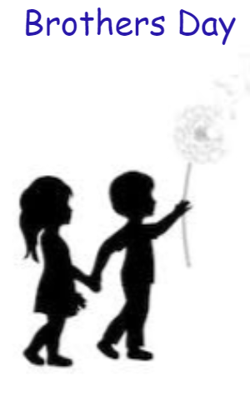