Once, in a forest, a deer was happily living without the fear of hunters.   One day when some hunters were passing through the forest, they decided to hunt the deer and so they chased. The deer understood that they were chasing to hunt him.    The deer decided to escape from the hunters and immediately ran fast. The hunters also chased and searched the deer. But the deer was out of their sight.    As the deer ran from a long time, he was tired. He could not run further and decided that it was better to take rest for a while. So the deer took rest there itself.

Suddenly the deer heard the footsteps of the hunters. They were still searching the deer with the aim of catching him. They approached the deer but didn't notice him.     Immediately the deer planned to escape from them. He saw a thick and tall grass bush.    The deer, at once, hid himself behind the bush and stood still calmly.    The hunter came near the bush but could not find the deer. So they moved from there to search somewhere.    Knowing the departure of the hunters, the deer felt contented of his safety.

Then he happily came out of the bush and tried to run further.    But the deer could not take a step as he was very hungry. So he ate grass completely to get rid of hunger.    After sometime, the disappointed hunters returned through the same way. Seeing the hunters coming, the deer tried to escape from them. He want to the grass to hide himself behind.    Alas!the grass could not help the deer to hide himself. The grass was so short. The deer had already eaten the grass.    As they were very near to him, the deer could not run away . He repented that he had eaten the grass which saved his life a while ago. so God punished him for his ingratitude. 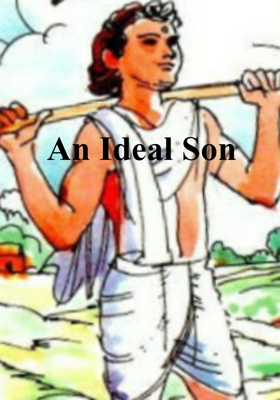 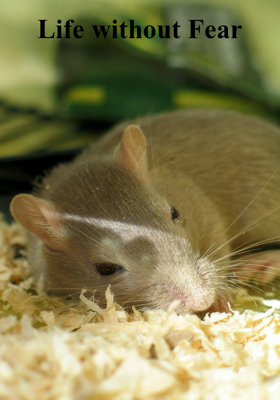 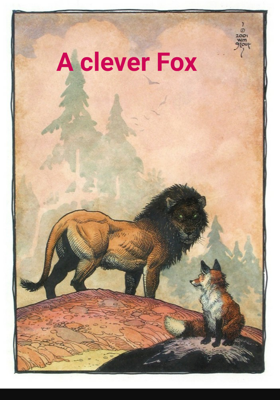 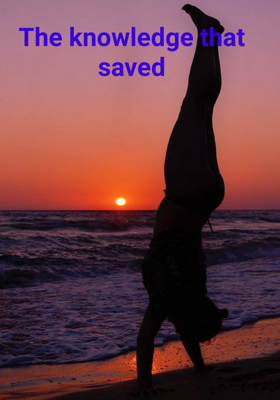