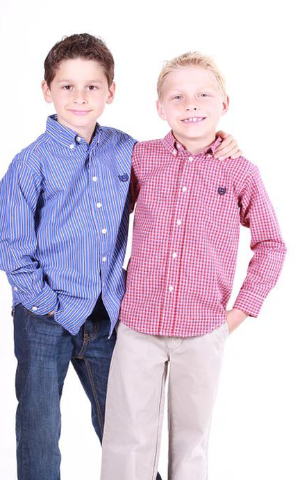 Mahatma Gandhi is a well known freedom fighter who contributed for the freedom of India but the thing is he didn't use violence as his weapon instead his magical weapon was Non-violence!Mahatma Gandhi is an inspiration for generations to comd and he is An unforgettable Name!

Raju was a naughty boy who would keep troubling the other boys who would take new admission in his class,he was just unstoppable,nobody could stop him,his parents and teachers would always keep scolding him but he just wouldn't listen.

One day a boy called Gaurav took admission to his class,Raju had already decided to ask him to write his notes everyday...After class he said Gaurav"Hey you have to write my notes everyday after school,if you don't I'll punch you,on your face",Gaurav at once without any thought said"No!"and moved,Raju got angry and punched him but Gaurav didn't lift his hand back,just again said"No I won't write your notes"and left,Raju was surprised because after a punch everyone would agree to do his work and also he would always be beaten back but this was time,he didn't get a punch back!

Next day in class,the class teacher introduced Gaurav and said that he was topper in his previous school and also a Black belt Karate champion.Raju was thunder struck knowing that though Gaurav was a karate champion he didn't even lift his hand to hit Raju.After class Raju again wantedly started fighting with Gaurav to see his Karate skills but Gaurav didn't lift his hand and when asked about why is he not hitting Raju back,he said"My father said me how Gandhiji used non violence as his weapon to bring freedom and so I try not to show violence and hence I don't use my karate skills".Raju was surprised and left troubling any new comers.