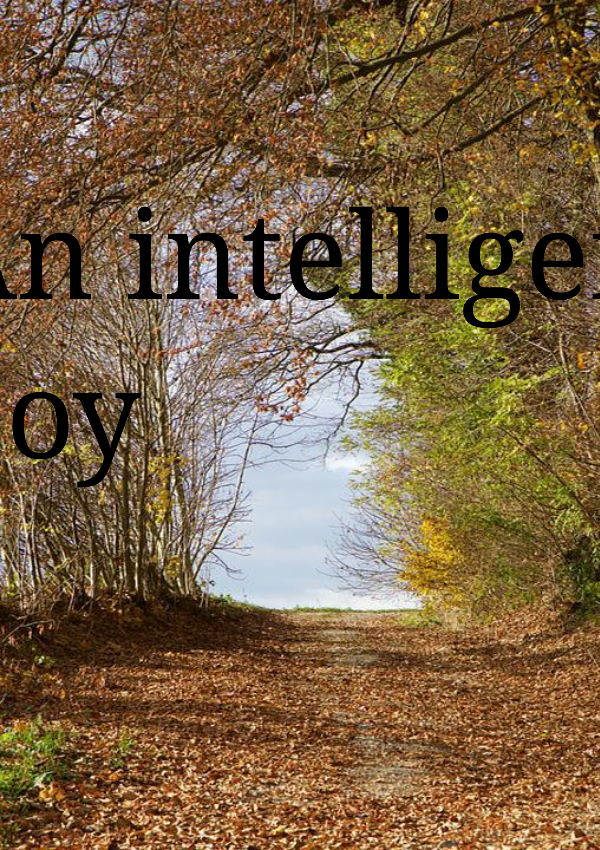 Once a boy named Pronab living in a rural area got admitted to a school located in the nearby town. As he started going school he had no friend at school and nobody liked his companion as he did not speak much. So he was always left alone and felt bored. He could not pass his leisure time well. One day he decided to do something interesting so that his classmates would come to him. He knew some dance steps very well and started dancing at a corner of the school. Some of the boys noticed him and went nearer him. They liked it and asked him where he learnt it. Pronab grabbed this chance to talk to them and helped them learning the steps. Since then other students of his school also liked him and played with him. He was really very intelligent.