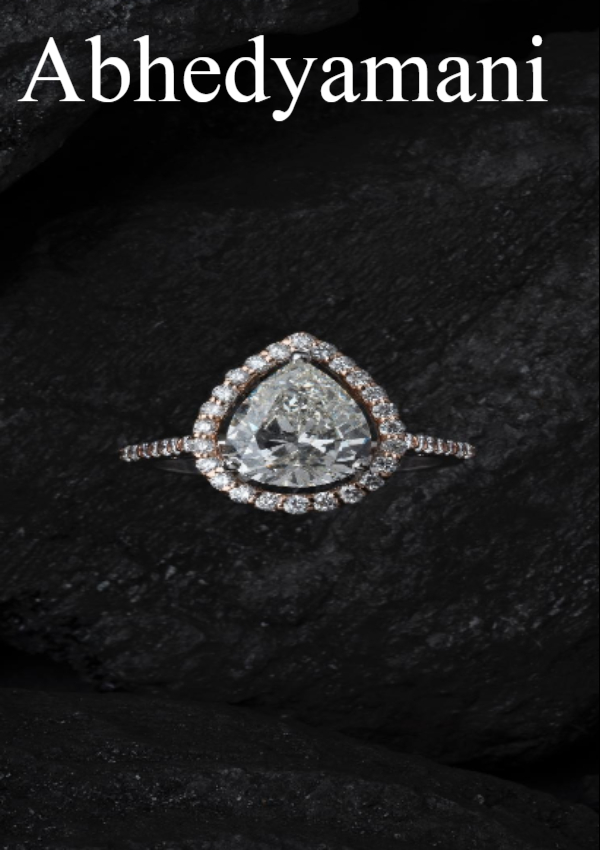 Gold and gems have always lured treasure-hunters to take a plunge into the obscure depths of an ocean or climb upon the perilous mountains. One among such gems is the precious Abhedyamani that belonged to King Virendra Raj Rathore and is said to be lying buried among the ruins of the ancient kingdom of Ananthaprastha. The descendants of the natives of Ananthaprastha have a story to tell about how the sacred Abhedyamani came into the possession of King Virendra Raj. For thousands of years, the forefathers of King Virendra Raj ruled over the mighty kingdom of Ananthaprstha. It was during the reign of his father, the great King Mahendra Raj Rathore that the story of Abhedyamani took its’ origin. The kingdom was prospering by leaps and bound under his rule as the well being of his countrymen was the ultimate priority of King Mahendra Raj.

One day, the King went on a tour of his kingdom, disguised as a common man. He traveled through the length and breadth of his country for a whole day in order to assure himself of the welfare of his people. At night, he took shelter in the cottage of a poor peasant, posing as a merchant from a faraway village. The King took to bed after having whatever little food the poor peasant had offered him. He was about to drift into sleep when verses of a melodious song rang into his ears. The mesmerism of the voice made Mahendra Raj open his eyes abruptly and he sat upon the bed with a start. He pushed open the window of his room and eagerly looked around.

Outside the cottage, Mahendra Raj saw water gushing through a narrow canal. At the opposite end of the canal, there was an exquisite bungalow, bathed in the silvery light of the full moon. A little lamp was still burning in one of the rooms of the bungalow, though it was already well past midnight. Lit by the golden flame of the lamp, Mahendra Raj saw a stunning face that made his heart skip a beat. A girl who seemed to be in her late teens was sitting by the window, singing in a dulcet voice. Mahendra Raj sat spell bound by the beauty of the girl and her mellifluous voice, all night long.

The first thing that he did the next morning was to inquire about the girl who had stolen his heart last night. The peasant told him that she was Mrinalanayani, the daughter of a courtesan, Radhamani. Mahendra Raj was so smitten by her charms that he was determined to marry her. Radhamani readily agreed to marry her daughter to the King and Mahendra Raj left with his newly-wedded wife to his palace. Mahendra Raj was already married to Queen Devanandana who wholeheartedly welcomed Mrinalanayani to her new home. But little did the king knew, that their marriage marked the beginning of a dark era in the history of Anathaprastha.

In spite of being a prince, Virendra Raj was forced to live the life of a pauper. He raised a herd of cattle and earned a living by selling milk. One day, when he was roaming about in the forest in search of fodder for his cattle, he heard frantic screams of a man. He promptly ran in the direction of the river from where the screams came. On the bank of the river, he saw a ferocious lion about to pounce upon an old sage. The brave prince ran towards the lion and fought a deadly battle with the beast and finally vanquished it. The sage was deeply impressed by the young man’s courage.

He expressed his gratitude towards the young prince for saving his life. Virendra Raj took the saint to his cottage in the jungle. He nursed the sage’s wounds and gave him food. The sage didn’t fail to notice a veil of gloom lurking in the brave man’s eyes and asked for the reason. Virendra Raj told him about the tragedy that had befallen on him. The benevolent sage took pity on the hapless prince and advised him to do a seven-year-long penance to please Goddess Kali. Virendra Raj did a rigorous penance for seven long years in the temple of the Goddess located in an old cave in the heart of the forest. The Goddess was pleased with his devotion and rewarded him with the pious ‘Abhyedyamani'. The divine powers of the gem are said to make a person invincible.

Prince Virendra Raj returned to the kingdom of Ananathaprastha armed with the powerful gem. On his return, he was greeted by the heart rendering sight of poor farmers being thrashed by the soldiers as they were not able to pay the hefty taxes forced on them by the atrocious King Gajendra Raj. After the soldiers were done with the farmers, they kidnapped their ladies and took them to the palace as a penalty for non-payment of the taxes. The farmers begged at the feet of Virendra Raj as soon as they recognized their prince. He assembled all the countrymen and formed his army to fight a battle with the King. Owing to the divine powers of the gem that he wore, he was able to defeat the colossal army of the King, finally winning his kingdom back. King Virendra Raj Rathore built a temple in Ananthaprastha and placed the pious gem there. The gem was worshiped during the appearance of the constellation ‘Divyodaya’, once in a year. The holy power of the gem is believed to bestow peace and prosperity in the kingdom of Anathaprstha.

Today, centuries later, when Ananthaprastha has become oblivious within the depths of history, Abhedyamani is believed to be lying concealed somewhere in its remnants. Finding the precious gem still is a challenge to the treasure-hunters who are determined not to step back until they have unearthed it. 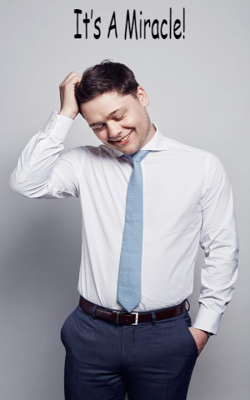 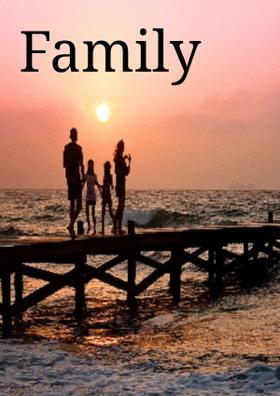