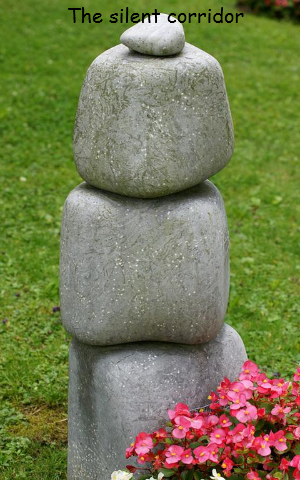 no chirp nor whisper found...

in the adjoining classrooms and compartments

once bustled with sounds of brisk footsteps

smile hides face in the crevices of second wave

laughter is caught in the web of hung verdict

The swing no more giggles

nor bursts into peels of laughter

having been deprived of cutie pies' innocent demeanor

The school bell does not ring

nor does it send alarm for change of period

faintly sobs the black board

yet hope lurks...in the melodious oeuvre of cuckoos

perched on the adjacent mango tree

as they try regale our wretched souls

hope rides... the steps of horizon

pairs with dawn and morn

sprinkles positivity in the vistas forlorn

even if no one inhabits

for this winter is about to leave

and spring cannot be far behind.