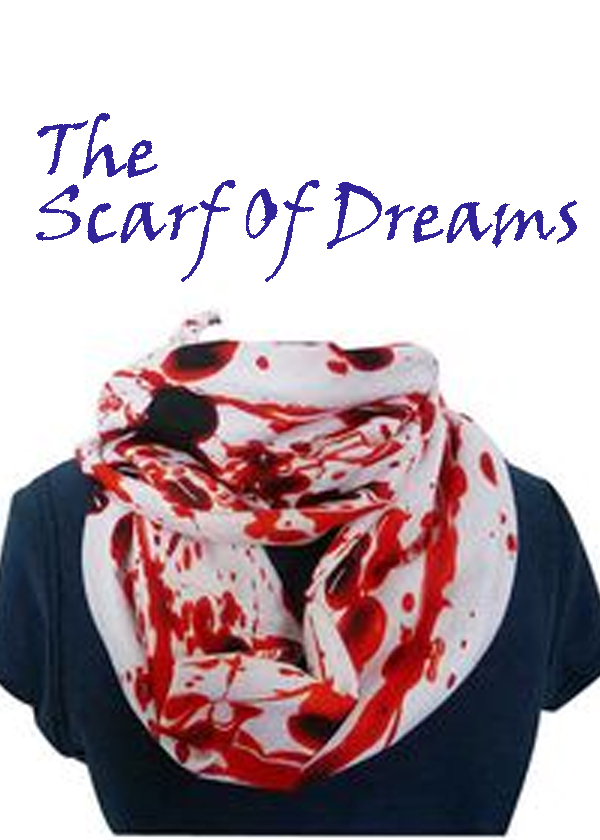 The Scarf Of Dreams

The Scarf Of Dreams

A work was scheduled

To lay the foundation of something

Which Wanted to soar but had no wing.

Viz. "A cellphone which didnot ring!"

Having around its shore, A beautiful beach!

The work was started,

To fulfill its ambitious dream,

"Climb on a mountain peak until you succeed..."

Because An adamant 'Battle of Success'-

A 'Game of Life' was supposed to be won..

As depicted by those "worthless creatures"

Or else the meaning of birth was gone.

Meanwhile the work was joined by a hand,

Depicting the symbol of hard work and helpfulness,

Which promised not to leave the work

Where they both became each others Fan.

The fate was erstwhile busy

But destiny took its u-turn

The karma placed its cunning ace,

The work fell down on its face

"The Foundation"which had a mindset was brainless,

Wore a shoe, but was baseless

Percieved all the senses but was tasteless

Still wore 'The scarf of dreams' around its Neck,

Which utterly choked it to death... 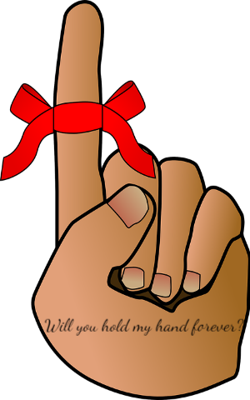 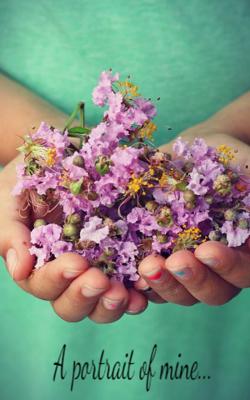 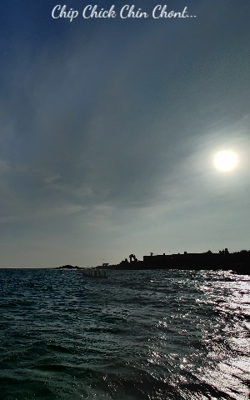