The scarlet skirt brushes at her scraped knees,

Flits to the sighs of the balmy breeze.

Oblivious of the enigma that hides behind the trees;

In her colorful world she seldom discerns the grey.

She drives out frogs because they’d only kiss her to gain;

She knew they’d only want a reign.

But nobody told her about the wolf that’ll come her way.

And then the wolf walks out of the woods,

As he gently tugs at her vermillion hood.

As he maliciously grinned at the sight of his lithe prey.

He plays chiaroscuro with the cascades,

Of sunlight, entrancing her into a phantasma of a glade;

Bedecked with flowers. Into this reverie, she fades.

Enamored by the aroma of flowers in the air,

Enchanted by the wolf, unaware.

Enlighten her for all the loss she’d bear,

As the wolf descried the abode where her grandmother lay.

Her grandmother, who yearns,

For her granddaughter. Bleary her eyes turn;

Clouded by the billow of false hope of her return.

The creek of the door, revealing the little girl, but with whiskers, to her dismay.

She chuckled at what she thought was her granddaughter disguised,

Wearing a mask to surprise.

Unaware of the wolf that hid behind,

By whom she was now disarrayed.

The wolf now lay in her bed,

Like the grandma, with grey hair on his head.

On the other side, little red riding hood unaware of which road led,

To her house. Her happiness, herself; she had mislaid.

She knocks; quelled by the snores.

So she walks in, to see her grandma’s head hoar.

A premonition screams inside her, that she was led astray.

The wolf devoured another prey, once again,

Of the two whom lay in pain;

His thirst for blood allayed.

Never was she told the story,

Of how the wolf finds his glory,

In leaving cadavers pallid and gory.

But she had discerned it herself today.

Sometimes I feel as though I’m in her skin,

Lost in a woodland, unaware of what it might bring.

Stray, from where I’m supposed to be; tethered to the puppeteer's strings.

Sometimes I feel as though you’re the wolf I adore,

Disguised as everything I’ve yearned for,

Only here to devour the feasts I proffer; never to stay.

As another lays, bedridden, ailing, and weak,

Yearning for my love; for me to arrive. And feels as though all of it is bleak,

Because I never may.

Because the wolf, arrives with a balmy scent of lilacs,

Entrancing me in his trap.

Only to leave me; to betray. 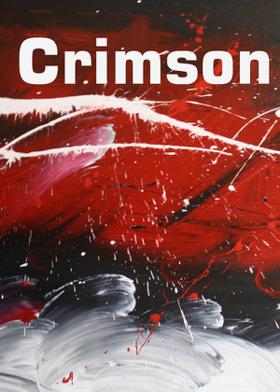 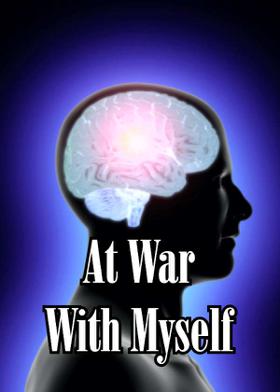