He Is Our Gardener

He Is Our Gardener

The boy was having the time of his life.

His classmates, boys, and girls;

And, he was the leader of them!

He was tough and he was street-smart.

He was ambitious, he was charming;

And, he was aware of his strength!

He portrayed himself as rich and famous.

Making his friends drool over him.

He believed in the web of lies about himself.

He luxuriated in his own story, untrue.

He was progressive beyond his years.

Kids were making merry in the balmy evening

Not forgetting to steal glances at their beloved,

Wanting not to miss a single word by him!

He saw first, a tiny disaster, not very far from them.

With laceless shoes and dingy shirt, worn out;

His father coming towards him in a rush,

His face full of pride on seeing his bedazzling son,

Gave him a greasy package of left-over lasagna.

Friends gathered around him with eyes, inquisitive.

Didn’t look his kind; Isn’t he a shabby old man?

Came the reply coolly; “Sort of; he is our gardener.” 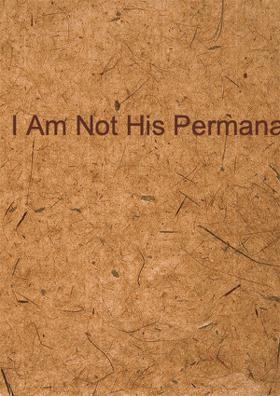 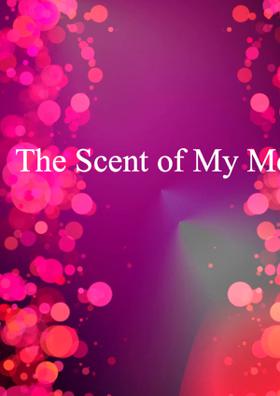