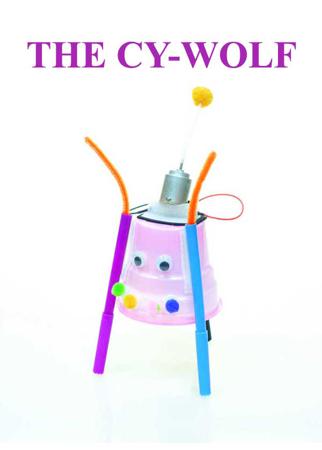 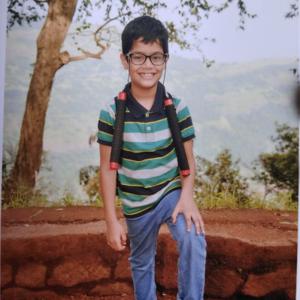 In the modern United States a new animal was created, the cy-wolf. The cy-wolf was a mixture of a robot and a wolf. Its one eye was robotic, and the second eye was a normal wolf eye, it can run 48 km per hour because of its light weight. Its teeth and claws were as sharp as a razor which can kill almost 50 pythons in one day.

One day there was a wild pet competition in which the pet had to show their performance and the judges would give the points according to the pet’s performance. The one who wins the competition will get the belt of the most dashing pet in the world. The competition was in New York and the timing and date was, 4 March at 9:30 pm. The competition started and the wolf gave his 100% and reached the final round but lost the competition because he was overconfident and out of control, he lost every tournament. Then he understood that he has to practice in every weather, without any break all day long.

He fought and hunted other animals to practice and to release his energy, sometimes he lost and sometimes he won. The finale was going on, the match was between the cy-bear and the cy-wolf, the cy-wolf was smaller than the bear but then also he was not at all scared, he remembered what learnt and practiced. He used all of his skills and won the competition and won the grand finale belt of the most dashing pet in the world.