A bat which was infected by a virus which occurred in himself bit a postman delivering post and he got infected and who all received the post also got infected and whoever gets infected turn into zombies if they bite you then you will also turn into a zombie . the team of doctors and scientists are trying to find the antipode of this virus. meanwhile, the parker family were heading towards the grave to do a ritual for protection for their family . there James Parker an eleven-year-old boy who loves to study. got a book berried in snow.

The zombies multiplied so they started researching on the virus spread the scientists said that it's impossible to find out the antitode. James saw that the book he got was empty he wrote a zombie attack on that book's page and a reply came that I know about this attack I even know how to make the antitode . he wrote can you tell me . it said yes '' the five elements should be equally powered kept against each other as a war with antitode will form automatically .he told his mom about all this his mother told let's try. 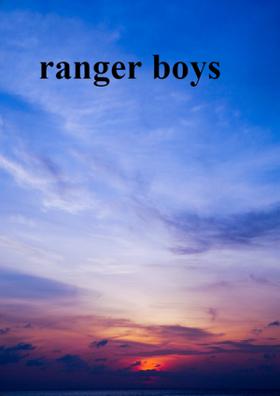