Have you ever realized

You will find a cluster of buildings

I went through many sites and I found

The main reason is an agglomeration

Agglomeration is the tendency of economic activity to gather, or cluster, or clump together.

It happens because there are often benefits to businesses, workers, and institutions being close to each other.

The clustering can build up an economy

The reason they occur is that when you draw people together they learn from each other. 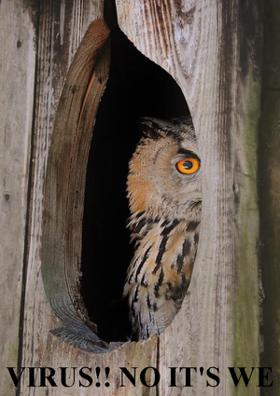