Why Going Away is not Easy

Why Going Away is not Easy

I grew up in Delhi. I was born in Indore. It's in Madhya Pradesh and is known for the delicious Indian food-Poha. My maternal grandparents live in Gwalior, which is also in Madhya Pradesh, so these two cities have been close to my heart and of course Delhi is my home, so naturally this is where my heart is. I have never known the pain of leaving my home town because my school was in Delhi, college was in Noida, that too somewhere near  Noida  border, thus close to my home. I got a job offer from Wipro and the location was Orissa, but by that time I had decided that I want to pursue masters so I didn't take up that job and studied for exams. I had decided that I will go to the USA for my masters. After going through exams and working on my documents for application for various universities that I had shortlisted, I finally got accepted into one.

I am in that phase of life where I know I will be leaving soon, and won't be seeing the roads of Delhi for a while, or the roads of Indore or Gwalior for that matter. When I had taken up this decision, I didn't know I would feel this way. I can feel the nostalgia already. If you are a true Delhiite, you would know the charms of North Campus, Hudson Lane, Kamla Nagar, Patel Chest, Ridge, Tibetan Market, India Gate, Qutab Minar and how can I forget, Chandni Chowk, CP….and it's a never ending list. My previous home was so close to Hudson Lane. For me it was like an evening walk. Last year only, we shifted to South Delhi, and because I was busy with my exam, I haven't really been able to explore the nearby places much, however, Lajpat Nagar and Sarojini Nagar markets are closest to my place(which I used to go to as a kid), so is South Extension and whatever time I am left with, I am trying to spend it with friends in Delhi.

I feel a weird kind of pain in my chest when I think about those outings with my cousins to India Gate after a light breeze and these days it has become so crowded, but a few years back, was the time when India gate didn't used to be that crowded. It was really beautiful. You could see the people selling bhel puri, small toys, specially the bubble maker, which I really used to love, and there were so many ice-cream stalls. I know Delhi is one of the most polluted cities and the sky is covered with so much smoke and pollutants that stars are not visible clearly anymore, but there was a time when one could see a sky full of stars. We used to go to Shankar's Doll Museum, Rail Museum, Nehru Planetarium, and various other places for school trips. I belong to that generation of people who have seen Appu Ghar. Delhi has been called a 'Rape Capital' a lot many times, to me, it has always been a safe haven, probably because I grew up here.

If I talk about Indore and Gwalior, I really feel like I am holding sand tightly in my fist, and the more I press it, the more it escapes. These two cities are my second home. Vacations meant meeting all my cousins from the maternal as well as paternal side. My home in Indore is actually an ancestral home. It had a big garden with jamun tree, mango tree, papaya tree, berry tree and guava tree. Few years back, those trees were cut down and the remaining plot was used to construct a new home, which could accommodate more family members, since, with passing time, our family has grown bigger. But, when I think about Indore, it's always those childhood days I have spent with cousins in the garden and the road trips from Indore to Dewas where my uncle is posted. We used to spend two or three days with him and then get back home. Whenever, there used to be a traditional pooja at home, we all cousins would gather and look for reasons to escape and the whole fiasco around it would lead to hilarious situations. With siblings all around, everyday in Indore was like a carnival. We used to play with kids in the neighborhood even though all of us together were more than enough! We used to have a pillow fight before going to sleep, we used to eat ice-creams everyday and play video games.

Gwalior on the other hand, is a very calm city. My grandmother is my role model. My grandfather was one of the highest ranking officers in Madhya Pradesh. After retirement, they started living in Gwalior. There was some issue with our ancestral home in Gwalior so they lived somewhere else and bought a new plot where our new home is situated now. My grandmother makes delicious food, and even at 67, she is one hell of an active lady! Gwalior to me has always meant peace. All my family members in Gwalior are just the opposite of those in Indore. They lead a very disciplined life. Everybody wakes up at 7:00 a.m., there is no concept of breakfast as such, it's more like a brunch, at 10:30 a.m., snacks and tea at 2:30-3:00 p.m. and dinner at 6:30 p.m. People over there generally sleep by 8:30. In fact, my uncle wakes up at 4 in the morning, goes about his morning ablutions and does yoga while watching sunrise. Even though I am all grown up now, our aunt tells us stories. Few years back, when I was in 10th grade, my mother's grandmother was alive, she was going through that phase where she was living her second childhood which generally old people do. She was really old, she passed away at 92. At 85, she liked to help my grandmother with the kitchen chorus, and she would take offence if somebody else in the house chopped vegetables. She has lived a beautiful life. I used to spend time with them and there was some sort of a mental peace which I have been missing lately. This is maybe a void created by our elders when they pass away. My maternal grandfather was like a father figure to me, he also went through his second childhood and it was so much fun to be around him. He passed away two years back. My paternal grandmother passed away three years back. Time is going by, and making sure that it's presence is felt.

I grew up in Delhi, but I could never mix up with the hippie culture of Delhi. I won't say I never fit in, because I did. I am an atheist but whenever there has been a pooja at home, I have always been a part of it. That way I am old school. I have best friends, but there is no comparison to my siblings, and I have always chosen them over everyone. My siblings have been my favourite people, now when the time to leave is close by, I can feel that I am trying to chase something that I will never be able to get. One thing I do know for sure, I would capture it all, if only time could freeze. 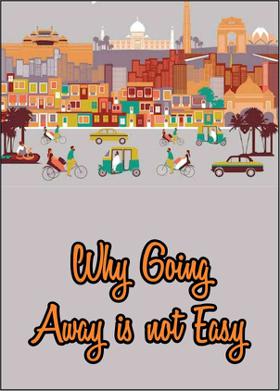 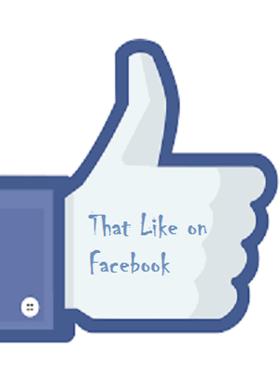 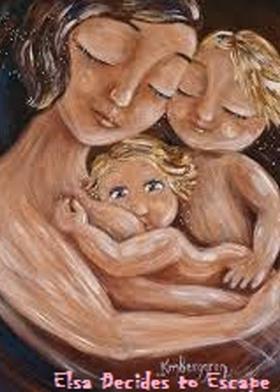 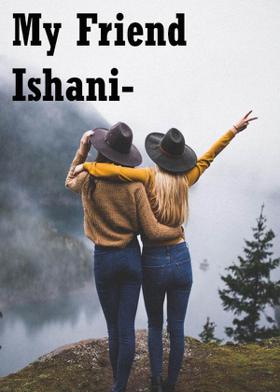 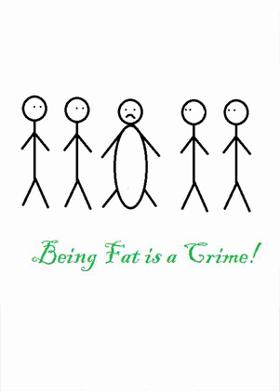 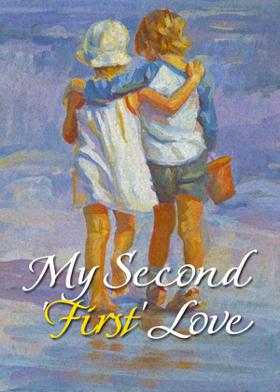