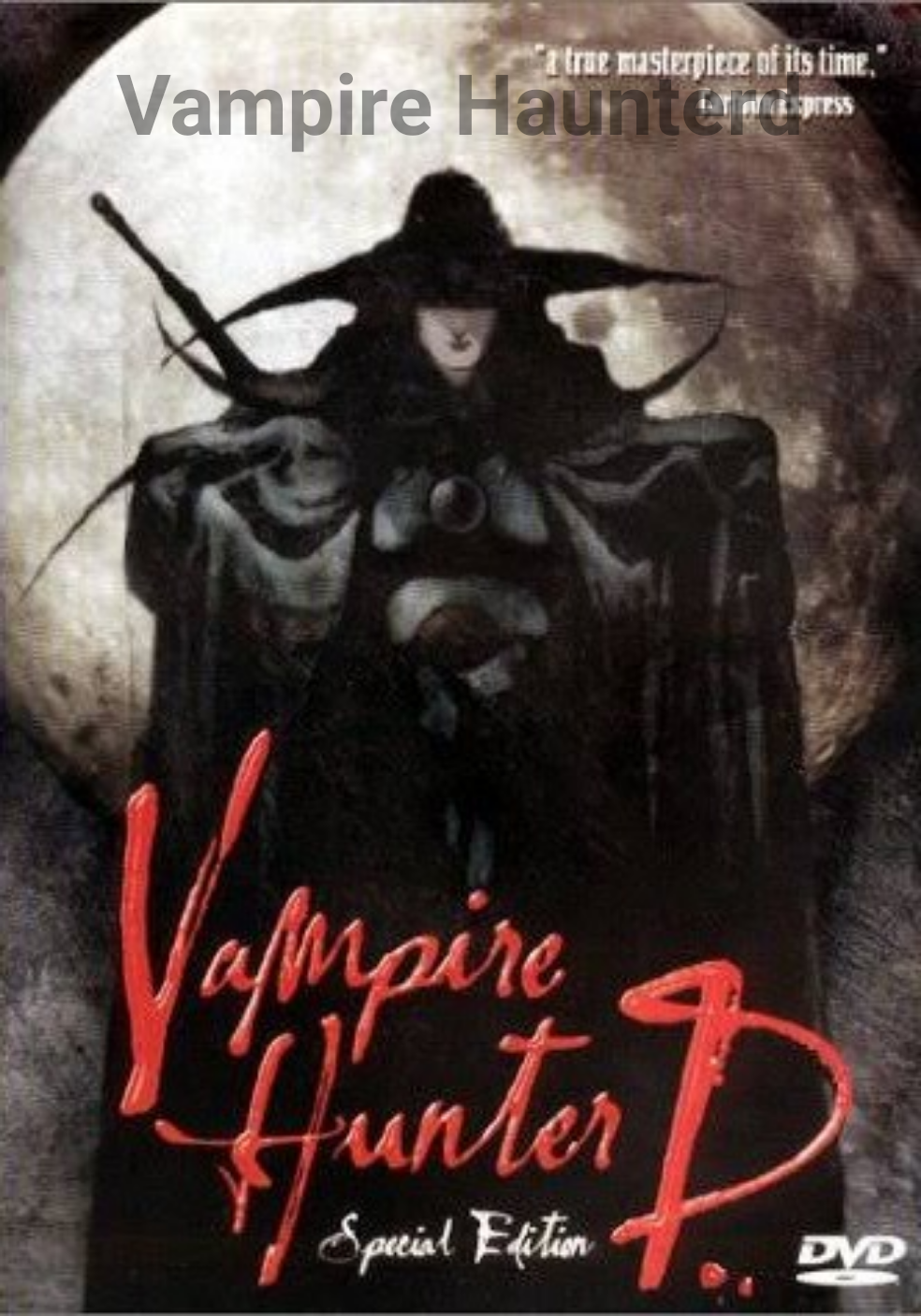 One night there was a vampire movie released in the cinema. There was a young little boy named Jack went with his parents to watch the film. Jack always loved watching Vampire movies. He wanted to see a real vampire.

One day Jack thought if he wants to see or be like a vampire he will have to do all the things that a vampire does. So he started behaving like a real vampire. Just like the vampire hates the sun, he also started to hate the sun. Once his mother asked him, "Why are you not going to school". He replied," Mom I am a vampire and a vampire doesn't appear in the day". His mother was tired of his behaviors.

One night when Jack was returning home after playing with his friends he saw a house. He said," I didn't see this house before?". Then he went inside to see what's so suspensive.