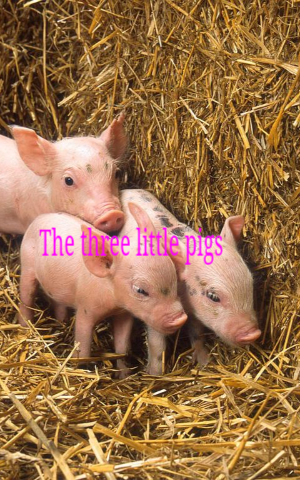 Once, there lived three little pigs who were sent out into the world by their mother.

Each of the three little pigs decided to build a house of their own.

The first pig barely put in any effort and built a house made of straw.

The second pig put in a little effort and built a house made of sticks.

The third pig put in a lot of hard work and effort to build a house made of brick and stone.

One fine day, a big bad wolf came to attack each of the three little pigs.

He huffed and puffed and blew away the houses of the first two little pigs that were made of straw and sticks.

He then huffed and puffed but could not blow away the house of the third little pig, who sat snuggly in his house.

Soon, the big bad wolf was breath and ran away.

Moral of the story

Hard work always pays off. Always think of the bigger picture and don’t be lazy. 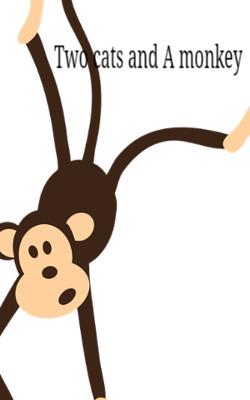 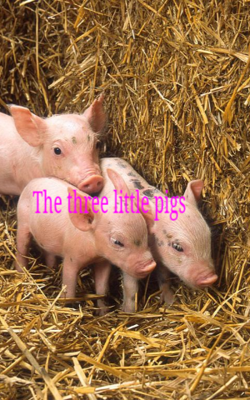 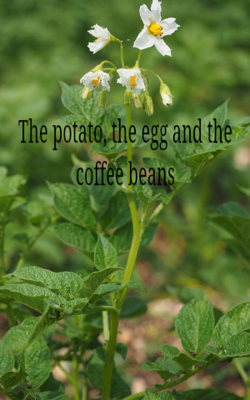 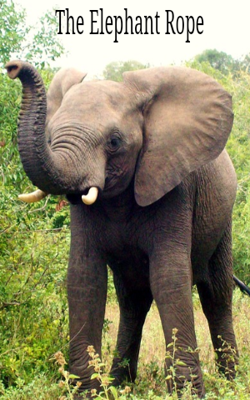 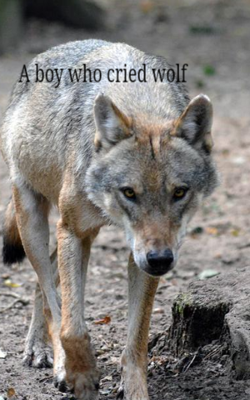