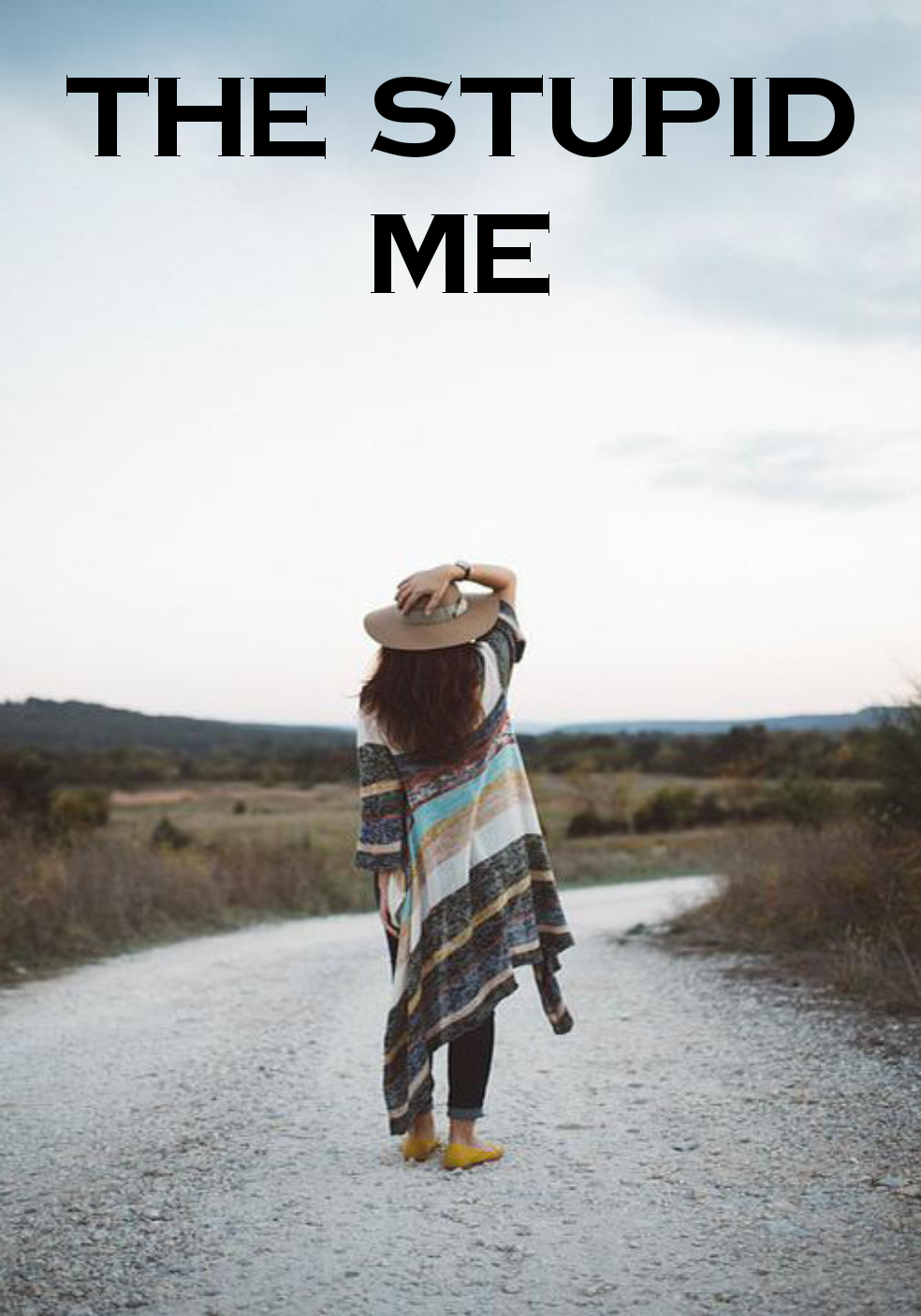 At the time of my board exams, And the coaching days at my boarding school, I was trapped in a habit of prank calling a stranger male whom I don't even know, and ever seen. As we used to have lots of gap between the exams.

I used to sing for him, even talk whole night long, And he would share his jokes and the funny things he has encountered in his life. He would even complain saying that I don't even pick up his call during days, As days was the time when I prepare for my exams. He would often nag about it.

I think I'm partly allergic to lies, At some point I felt weird talking to someone I don't know of and telling lies, not revealing my identity. Also, a small lie can lead up to a greater lie and a greater problem. So I told him that I faked my identity and lie to him about who I was. He got upset at the moment I told him, It might have hurt his self-esteem, after all getting dumped by a girl. So, I apologised to him, and quietly blocked his number.

However, I really regret it now. So to all the youngster out there, never commit such gravely sins in your life.

More english story from Someone Special