There was a small girl named Bella. She heard many stories about the secret bungalow named Madona. One day Bella was playing with her pet bird named Twety. She was like her best friend and then Bella told that let's find a different place which will be beautiful and good for playing. So then they started finding and while finding Bella's beautiful frock get stuck in something inside the sand. Then she removes the layer of sand and watches that there was a golden old key. She didn't know where to place it so she kept it in her pocket and then she started finding again for a beautiful place and there she saw a weird thing. The many roots of trees and it was looking very weird so she told her pet bird to remove the whole layer of roots and after removing the roots there was a very very old door in front of her and there was a lock. It was golden in colour like the key she saw. So she placed the key over there and the lock opened so she went inside. There was beautiful scenery and was very beautiful as she wanted so she started walking ahead and then she saw a house named Madona and she had a really very exciting feeling and then she went inside the house. Many useful things were there and she saw a letter that no one can come inside the house and who can come is very lucky and then a fairy came out and told that you are lucky and you did it that which all people couldn't do. You did it. I will stay with you and help you whenever you want to help and the fairy helped her whenever she wanted help. 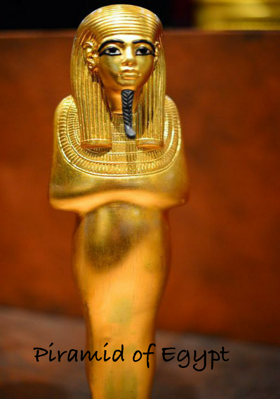 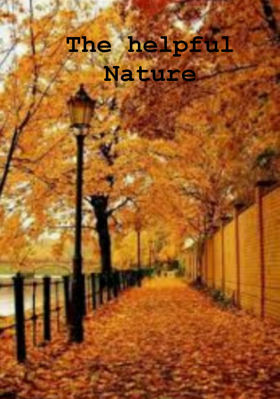 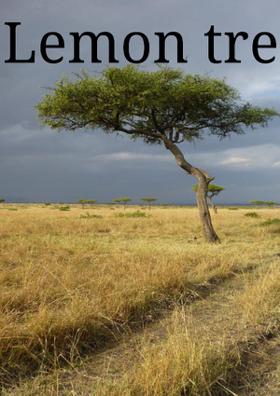