Once there was a girl lived named Ashley. One was going to school there was a boy named Lucas. Ashley loves Lucas and Lucas was a popular boy in the school. She asks Lucas to come to her house. But he said no. There was a girl named Alice. She was also popular in school. One day Alice asked Lucas to go see a movie. Ashley was following them. Then she sees they were kissing. She was broken. Alice asks him to come to her house. Ashley suicide in Alice's house because Lucas doesn't love her and rejected her. After 2 days Alice sees a black shadow in her house. Then she calls Lucas to come to her house. Lucas was come and see the gate was opened and after getting in her house. he sees Ashley's ghost was cutting Alice's neck. Then Ashley kills Lucas and she was very happy. 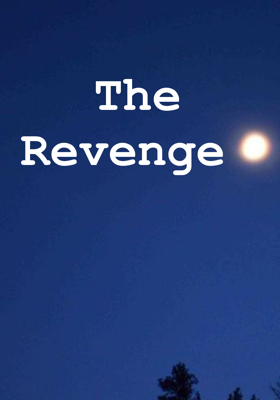 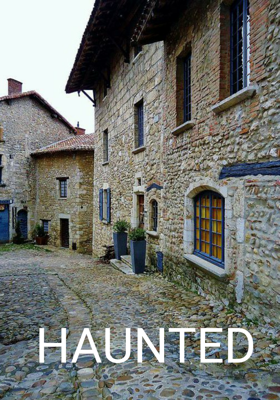 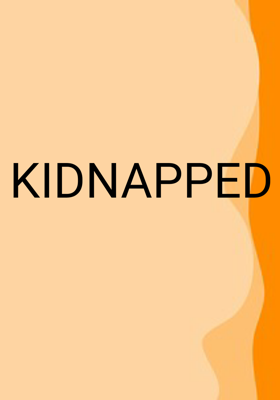 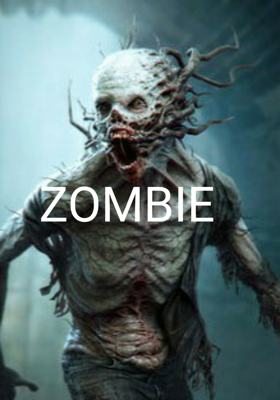