The Pot Of Wealth

The Pot Of Wealth

Once a poor woodcutter was cutting woods and then he saw yakshas, he was scared. They saw him and called him. Then they turned out to be good. The yakshas are people who guard the riches of gods so this was the reason the woodcutter was sad. They asked him to serve them for a month and in return, they will give him anything he wants. He said, "But what about my children and wife?" They said that they will send him to her dreams so that he can tell her that he will serve yakshas for a month. He used to wash their clothes and serve food. He asked them " How can I serve you all food from the middle of a forest?" One of them gave him a pot that gives anything you ask, you just have to put your hand in the pot and ask, it will come right in your hand. Then he put his hand in the pot and asked for royal food. Then it came in his hands! This went on for a month. Then the last day they asked that what does he want as the reward? He asked for the pot. They were all surprised. They said that he can ask something else like gold or diamonds. But at last, he got it. They said that if you break it we will get it back. He said, " Huh don't worry I won't break it." Then he went back home. His children and wife were happy to have him back. He showed his wife the pot of gold. He removed some jewelry and gold. Then he asked his wife to call the village for a feast. The whole village came. A lot of villagers asked, "How can you give the whole village so much food, you are so poor." He served them all food, they were all surprised to see him have so much food. They asked, "From where did you get so much great food." At first, he refused but he could not control his eagerness and show them. He then started dancing and then the pot fell and broke. He was sad and ran towards the forest to ask the yakshas for the pot but they were not there. He went back home in sorrow. Then soon all things disappeared. And he again became poor. 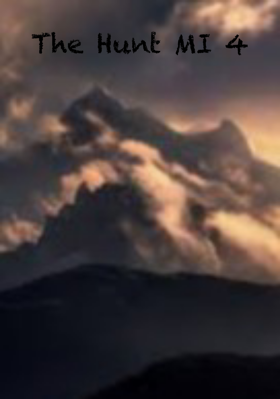