It was my cousin’s wedding. Preparations were being made for the departure of the baraat. But suddenly, the current supply cut off. It was a total blackout. Everyone ran helter-skelter around the hotel and in the field where the baraat was getting ready. The groom’s horses neighed of fright and suddenly ran away into the forest nearby. People were confused and the children were screaming. I, being an electrical engineer, went towards the power room of the hotel. There I saw two people, faces covered in black masks, whispering to each other. One had a gun in hand while the other had a large wire-cutter.

I heard the word ‘gold chain’ from their conversation and understood that they were talking about the groom’s 24 carat 30 grams golden chain. It was kept in a safe in the groom’s room. I hurried there and saw 2 other men running out of there. It was too late. I couldn’t save the chain. I then told everyone about it. We devised a plan along with the police to get back the chain.

Even though black magic has been banned by the government, we along with the police gave away a false alarm about performing black magic on the four robbers.

On the other hand, the robbers were enjoying a meal with all kind of delicacies. After having their meal, they all started to have pain in their arms, spine and legs. They had also heard about the rumor of black magic. They were afraid that the rumor had come true.

The police had declared all around the city, for the robbers to surrender, they must come to 12/7 Hayman Street. We had planned a great surprise for them. I along with my cousins created the world’s scariest Haunted House.

The robbers couldn’t get rid of the pain. They were now sure it was black magic. So four days after the theft, they came to address circulated by the police at night. They entered the house and the gate locked. The haunted things started to appear and they were completely freaked out.

One by one, each of them opened their eyes and were surprised as they were in a totally unfamiliar place. Then they realized that it was the City Jail. I had been seeing the CCTV recordings of the haunted house. They were scared and had fainted in the house. I called the police and the robbers were arrested in an unconscious state and the chain was recovered from the leader of the gang, later identified as Rehal, who used to work with the groom and was fired the year before because he had been caught in a fraud case.

So, the chain was returned to my cousin who unfortunately had a gloomy marriage with all the guests unhappy but later on, everything settled back to normal. 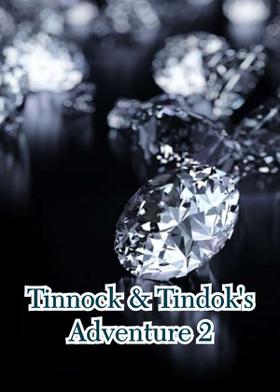 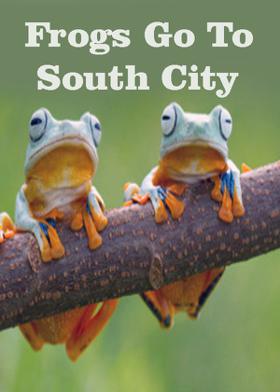