There had been compliance vigilance at office these days. Access to social networking sites like Orkut, Hi5 and Picasa was blocked. But we had work-around. It was dreary to attend office without indulging in a bit of online-gossip with the batch-mates and flat-mates. We had been using proxy-sites to access our favorite sites but surreptiously. Only the freshers indulged in all this. The seniors were past the phases and concentrated on work, appraisals, promotions, loans and world news.

Just the other day, the compliance team had caught someone, perhaps an intern for taking out print outs of “Bakelal” comics at work.

The first thought that crossed my mind when I heard about the print-out fiasco was about Vineet for I have never seen a more ardent Bakelal fan than him.

I and looked over him and said: “There is another Bakelal fan here “

“Oh they are everywhere” he replied with assured nonchalance and I knew it was not him because he was too grown up.

I had a jar full of groundnuts. As the groundnuts in the jar ebbed, so did my energy.

Later in the afternoon, when I was feeling like dosing off, I thought about taking a look at my inbox to amuse myself through any interesting forwards which my friends may have sent. My jar of groundnuts has finished. I found an email in my inbox with a game, a light executable which had a ball running over colored squares in an arrangement which seems like a face of Rubik-cube. Now these squares had to be arranged in the pattern the ball moved over them. It seemed more like a memory game to me. While I was trying a hand at it, Jatin who I guess was only trying to look busy since last half an hour shifted his chair beside mine and exclaimed “You will never be able to get across this one. Its not that easy.”

“Yep I did try it couple of times yesterday evening“

Seems the game was around for a while now. And my colleagues were surreptitiously trying their hand at it.

“Oh it is interesting. But don’t you challenge me. I was born to crack tough challenges.” I said heroically.

“She was born to crack nuts.” Said Vineet, while seated from his desk.

“And some people are born to crack poor jokes. By the way, why don’t you come here and try your hand at the challenge. I mean the game.”

“You have a game in your official PC ?” He asked.

“No it came as an attachment in my email . I didn’t save it in my machine yet.”.

He said as he came by and leaned over to my machine to have a good look.

It was one of the few instances when he had come up to my desk. Usually it was me reaching out to him . The other times when I called out to him, he would respond sheepishly with “I am Lazy”. And talk over from his desk.

“A real software engineer would not play with the game but change its code base to achieve his goal.”

He said as we proceed to have look at the base code.

Before we could decipher the code and get into its nuances, we were interrupted by a voice.

“Whats going on guys”. It was Mr Sharma, the Team lead of A& A airways project and compliance manager of our bay/area.

I looked at him and then at my PC. It took a moment to register the scenario. I had a game with colorful boxes and balls open on my official machine at office . With two of my colleagues leaning over at my desk. I was not only wasting my precious time but that of team-mates. Before I could come out of my trail of thoughts and open my mouth to give any explanation.

Mr Sharma interjected “ Let me note down your seat numbers and login ids. Okay. So this is not expected out of you guys. Office has some decorum. You can play video games at Office. This a compliance breech and would have to be reported.”

Vineet said “Its not a video game sir. “.

“Whatever explanation you have to make, make it to your team lead.” He is going to be answerable on your part.” and he left.

It started off as interesting it ended but ended up being silly and frightening. The guys took positions at their respective PCs and I closed the email with cubes.

“Nothing much but we might be issued a warning or something. The bad part is that this incident might reflect on Sudeep’s appraisal and he would in turn make it reflect on ours.” mused Jatin.

“It gonna be fine. We will talk to Sudeep.” said my hero looking at Jatin. Jatin looked at him intently for a minute. It was a man to man eye contact as if they and decided and finalized their plan of action through their reassured glances. I felt left out again.

When Sudeep came back, we filled him with the details. He had already received an email from compliance stating a compliance breech in his team.

This is what we made him reply :

Please note that the java executable in question arrived in an email was never saved in my associate’s system. When the associate opened the executable it seemed like a memory game to improve memory and concentration. Associate found it to be beneficial for the team and discussed its use among her teammates.

It was also discussed to implement a customized version of the game for the larger benefit of firm.

My team understands the compliance norms and would never tolerate unsolicited software installed in official machines neither to we encourage use of social networking sites in office premises. (Please note that ip addresses have been blocked).”

But we do encourage ideas for team-building, employee satisfaction and employee growth.”

The following day the case was closed by compliance team with notes “Explanation Satisfactory. No further action warranted.”

For next few days, I and Vineet stayed back to tweak the code of the executable and customize it. We prepared a presentation on tools for memory management and gave it across to the wider audience. Sudeep was appreciated for the encouraging innovative ideas in the team. And appreciation cascaded to us.

Never before I had seen an adversity turn into an opportunity. 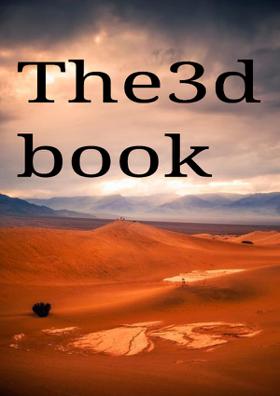 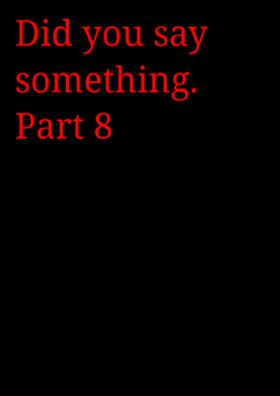 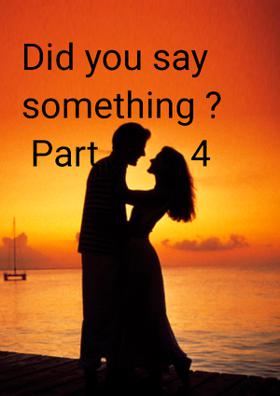 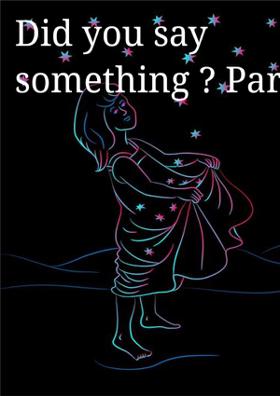