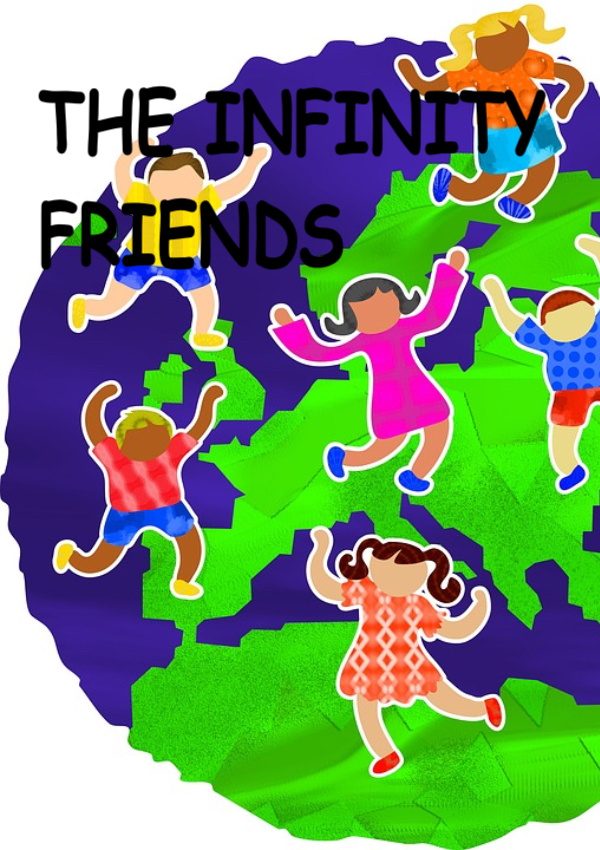 Once, there were 6 friends. Their names were Parth, Parsva, Arsh, Heet, Het, Kavish. They were very good friends and themselves were example of friendship. Everyone knew that no one could break their friendship it was nearly impossible, so everyone decided their nickname as friendship.

One day, they were roaming around the city when Parsva suddenly stopped them and said,’come here’. Everyone went there and saw that it was an old book. Though it was old it looked interesting, so they took it to Parth’s home.

There, they first started to examine the cover of the page. It looked like it was a team consisting of 6 members. There was no title of the book. After examining the cover they opened the book and the moment they opened it light spread in their room and the next thing they knew was that they were in a strange place and they had become the characters they had seen in the cover.

They didn’t knew what had happened until from Parsva’s hand came out webs. No one knew how they had came but then they realized they had superhuman powers. Parth had a superhuman, awesome and cool suit. Arsh had a hammer and an axe he could summon lightning too. Heet could go through any object, he could shoot laser beams! Het had a shield and Kavish had a necklace type thing and he could make anything from his hand and could make portals.

After they had known all this a little being ran towards them and started to shout, ’they have come! They have come! Many little beings like him came and started cheering. They were puzzled and didn’t knew what is happening. The oldest one of them came ahead and asked them ,’you look puzzled. Don’t you remember us? Then he announced that titans have erased our heroes memory and it is our duty to get them back. He took us to a chamber and explained ,’ many years ago, there were 6 heroes which came to our planet to save us. There was our neighboring planet Titan. They always came to our planet to take our food. Whoever didn’t gave their food Titan’s king thanos would kill them.

The 6 heroes fought to their death to free us from the titans but they died and after they died titans again started their injustice again. The friends decided to help them and keep their name as infinity friends. They started to practice. All of them together were very strong. Together they practiced for weeks and they thought they were ready. The next day they flew to titan and they were shocked to see to see that they were ready with full armory. They landed and immediately titans fired missiles, arrows. They all dodged it and went ahead, they saw loads of soldiers but without fearing they went ahead and the battle started.

Heet shot laser beams on Het’s shield and it reflected it with double amount. Kavish made a portal between Parsva and the titans. PArshva threw a web bomb and it exploded with titans in the web. Arsh summoned lighting and charged Parth’s suit to 900% and he shot it with full power. Then there was one of the strongest soldiers of thanos. All the heroes gave power to Parth and his suit absorbed it all and the strongest blast it could create was made and the power was as much as a void which surely defeated  the strongest soldier but it did not destroyed their king thanos.

Thanos without any injuries took out his infinity blade and threw it on Heet, who dodged it but from behind it returned and his stone on his head was chopped. No one was paying attention so thanos ran towards Parth, but his suit awared him and slashed went Parth’s blade straight through thanos’ hand but that didn’t mind him at all and he went straight to Het and sliced his blade through his shield but luckily he got minor injuries but major too. Everyone was being out one by one and after a few minutes only one was left and that was Parth.

He took all his friends to the spaceship and flew away from titan. He went to the planet they had first appeared and told them what had happened. He asked his A.I for some medical miracles which unfortunately his A.I didn’t have, but he wasn’t going to lose hope and he himself got some planets and tried to make medicines from that but the medicines he had made could only cure Arsh and Parsva so he did cure them.

Next, he tried to find a cure by everyone’s natural element. The trick seemed to work with everyone and at last the infinity friends was alive and should be stronger. Everyone was happy, they all hugged each other as if never met for years but the problem of the titan wasn’t solved. Everyone got to work. To make them powerful Parth made them suits and some more for their army which they called iron legion.

They knew this wasn’t enough so tried to find the solution. After a few days Parth got up with an excellent idea in his mind. He asked everyone to come in his room and he told that they can build a time machine and get the past infinity friends so they can battle thanos. Everyone agreed to this idea and started the work to build a time machine. Changing time required speed so they stored speed which was faster than light and at last the machine was completed.

They got to the present. Present Parth gave them all suits and explained the plan. Then they were ready for take-off. After sometime they landed and were shocked to see more soldiers than ever. The black sky, barren land and the atmosphere all were scary enough. They all ran and the moment had come. Present Parth and present Parsva mixing the webs with something called as H2SO4 and no one could stay alive for a second if it touched it. Present Kavish who had made a portal was throwing blades in the portal which hurt the soldiers and present Arsh throwing lightning in the portal and also throwing the hammer to hit them and come back to him. Present  Heet and Het throwing lasers and shields  at the soldiers.

Half the soldiers were left so past Parth and present Parth together mixing their repulsors to fire at enemies. Past Parsva and present Parsva together webbing and throwing their bombs. Past Arsh and present Arsh throwing lightning together to make an ultra instinct lightning which was very powerful. Present Kavish and past Kavish together making blades of chaos and causing mayhem in the battlefield. Present Het and Heet were working with past Heet and Het. At last the half army was over and thanos was the only one remaining.

After that, the present infinity friends were surrounded by blinding light and were at Parth’s home. The book was kept there closed. Everyone decided to keep this as a secret and never tell anybody but this was the adventure they could never forget. 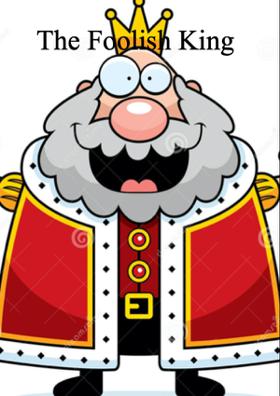