His plane had crashed into this desert. Habitually, he opened his mouth to swear, and condemn all, with the filthiest words. The corporate honcho was known for his foul mouth and intimidating manner. He stopped at the sight of a tribal group, moving ominously towards him. The brutes were armed with spears and knives.

The honcho was speechless for the first time. The social recluse had never interacted with anyone other than his tongue-tied team. The obliged slaves just bowed in obeisance, as he reviewed their performance and hurled insults. Overpowering this audience would need a totally different strategy. Up In The Air

Up In The Air 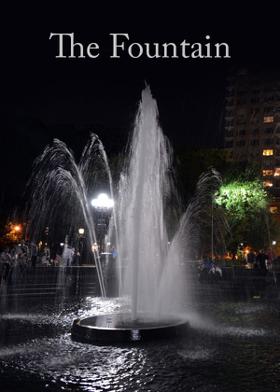 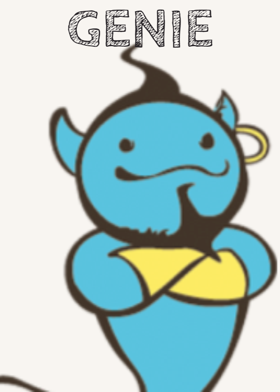