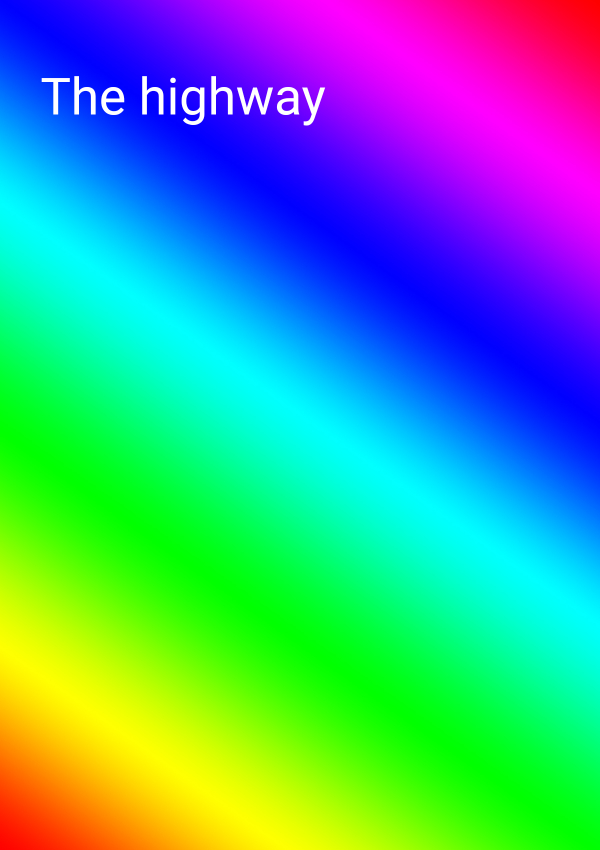 A king had a highway built for the people who lived in his kingdom. After it was completed but before the opening ceremony the king decided to have a contest.

He invited many of his subjects desired to participate. The challenge was to see who could travel the highway the best and the winner was to receive abox of gold. Many participated on the day of the contest,some had fine chariots,others fine clothing and some others fancy food to make the trip a luxurious journey. All the day they travelled the highway and each one when he arrived at the end complained to the king that there was a huge pile of Brock's and debris that had been left almost blocking the road at one point which they could not travel

At the end of the day a lone Traveller crossed the finish line and walked over to the king and he was tired and dirty and he addressed the king with great respect and handed over a small chest of gold and said I stopped along the way to clear the debris that was blocking the road. Please return it to the rightful owner. The king said you are the rightful owner but the Traveller said it is not mine.

The king said byou have earned this gold for you won my contest.