There is a woman who wants to explore her talent and gain other knowledge. She realized that Others were rising in their talent as she remained admiring them. One day he tried to find groups of writers and she joined it. A few days later and she still did not find the right opportunity to show her talent. Until a month later she has a web entrance that is exactly what she is looking for. She has no hesitation in joining it. And he quickly made a story and passed it on even though she did not know the policy she had adopted. She passed on what she had done, and then she explored saying she had entered and she noticed that she was alone here. But even so, she continued to fight. 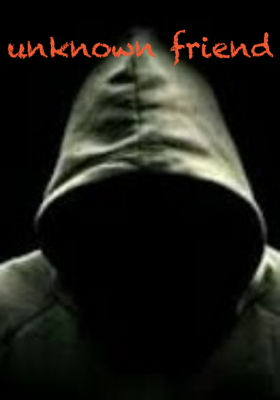