THE DEATH OF A LOVED ONE

THE DEATH OF A LOVED ONE

Once upon a time, a boy named Mohit lived with his family in a small town. He always helped his family members, neighbours and whoever needed help. One day he went to the market to buy grocery items. When Mohit returned his house from the market, he saw a huge crowd gathered in front of his house. SHOCKED AND DISTURBED, he started running towards the house, many thoughts were flashing in his mind, he thought that ''Why this huge crowd has gathered in front of my house, what had happened? Is there any fire or anything else?

He was very frightened and ran towards his father's room, no one was there, then he went into another room. Every person in his family was there and all were disturbed and were crying. As he saw his grandfather lying unconsciously, his eyes were full of tears and he started crying. His grandfather was no more. He asked his father, ''How this had happened and when?''  His father replied in a very low voice, it seemed like he has no enough words; he said- I was having breakfast and your mother was in the kitchen, called your grandfather for having the breakfast but he did not replied. So, we went to his room to see what had happened, as we entered the room, we were shocked and our eyes were full of tears. Your grandfather was lying on the bed unconsciously, then we called the doctor hurriedly to see what had happened to him. As the doctor came and checked him, he said that ''he is no more, he had a silent heart attack.'' and as we listened to this we were not ready to accept it and we started crying and till now we can't handle ourselves..........!!!!!

Father said, ''You are absolutely right, my son.''PLEASE KNOW THAT GRANDPA WILL ALWAYS REMAIN ALIVE IN OUR THOUGHTS AND PRAYERS.''

The neighbours helped the family in that grief. ................... In this way, that difficult was passed and the child, Mohit was also grief-stricken but the story tells how he helped his family to face that situation, but we all know that '' the death of a loved one gives pain for a life time. 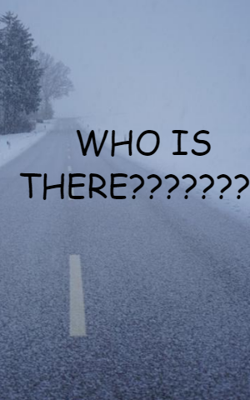