The panel of three judges must agree on who will win the all category awards nominated in Global Designers Awards.

The all three judges where sitting in a room of a Hotel where event was organised which was located in INDIAN city known as Delhi. Category of Global Designers Award are:- Best Designer, Best Design, Best Concept and Lifetime Designers Achievement Award. Peoples where eagrly waiting for the results outcome . They where all very excited even very nervous too. They wanted to know who will be wining the Global Award tonight.

The panel of three judges where already the winner and the fame of business and designers magazine. But there was a problem with them they still had not yet decided the winner in any of the category.

The judges walk out onto the stage of the Hotel. All the excited, nervous audience where quietly looking at the panel with question marked eyes asking for results. Cameras where on them when they where on stage. Panel of judges where also very nervous. They also knows that millions of people around the world where watching TV.

The judges on the stage pretend to open envelopes.

‘And the winner is ...,’ they all said. There was a moment of silence then lots and lots of really loud applause as the judges read out the names of their friends.

For the BEST DESIGNER the award goes to MR.SNEH KUMAR.

For the BEST DESIGN the award goes to MR.RAMGOPAL SHAH.

For the BEST CONCEPT the award goes to MR.ANSHUL KAPOOR

For the LIFETIME DESIGNERS ACHIEVEMENTS the award goes to MR.CHARAN JAIN.

All the audience applauded and shout. Cameras flash on winners. Millions of people where watching the winners on TV.

Winners stood up nervously in front of the microphone.

And gave a thankful speech to all one by one. 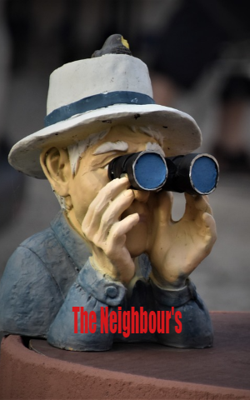 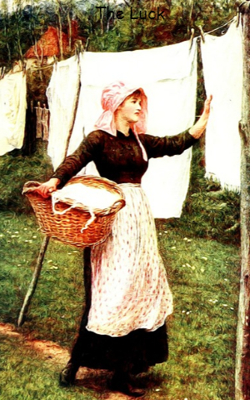