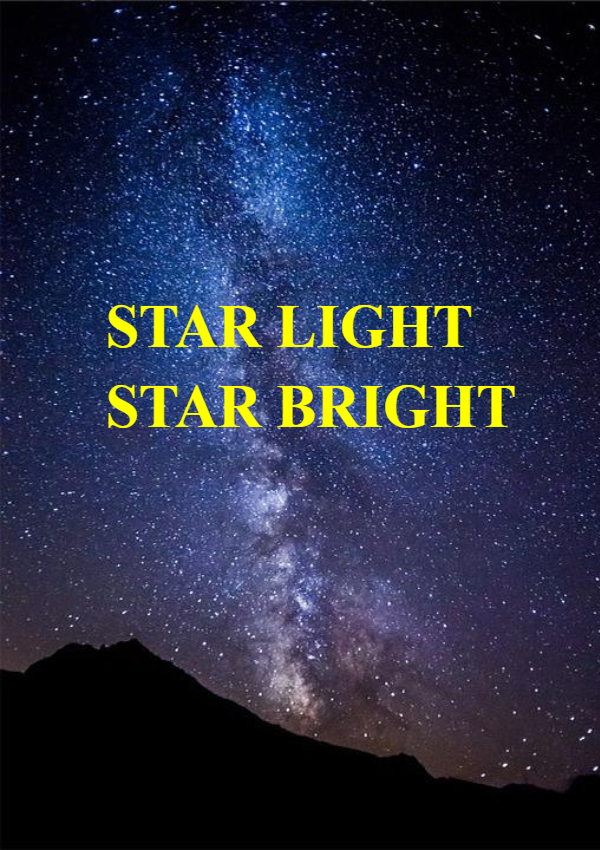 The village of Okende was located near the mountain of Orals. That was a special day for the villagers. It was the “STARLIGHT DAY”. Once every month, all the villagers go to Oral mountains to see a star, which will be visible only once a month. It would be so bright on that specific day, not because of the moon, it was due to the brightness of the star. The villagers went to Oral mountains so that they can have a closer look at the star and it was one of their traditions to kneel down on the oral mountain, raise their hand and sought a wish of theirs as loud as they could. It was their belief that star by itself could hear and fulfill their wish and this is the reason it was known to be a wishing star. That day the villagers were very excited as they knew that the star would definitely fulfill everyone's wishes.

The first person to reach was a youngster and his wish was to yield lots of crops in his field. The next was a woman with a child and she wished her child to have lots of wealth when he grows up. Soon the mountain started crowding up and everyone shouted their wishes.

The mountain was crowded to its full. Suddenly a small girl started to climb to the top. The villagers turned back to see who the latecomer was. It was Anne.

Anne was a poor orphan. The villagers were shocked to see Annie coming to the top. They always thought that Anne was leading a meaningless life. She neither had money nor family. The villagers wondered what wish the poor girl would have as the brown haired girl pushed herself into the crowd. She reached the centre of the mountain. Then smiling at the star, she knelt down, raised her hands and shouted.

The first Star I see tonight

I wish I may wish

That I see you every night”

Suddenly a voice called from the sky and it attracted everyone's attention. It said “I am the voice of the star. Oh! Sweet Anne why do you want me to come every day?”.

Anne replied in her timid little voice “Oh dear star the reason I want you to be here every day is that not only today, every day everyone has some problem or the other. So if you are here on all the days, problems could be solved on each day and everyone would lead a happy life and not be sad and sorrowful, life like me”.

“Ok my kind-hearted girl, I will come every night as you wish. May God bless you my child”, saying this, the voice vanished.

Anne’s heart was full of happiness and her eyes filled with pleasure as she walked towards the slope and everybody adored Annie’s kindness and were ashamed of themselves for their selfishness. Anne vanished from their sight as she went down the slope. 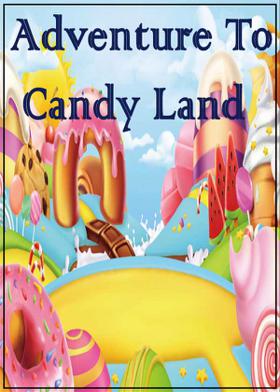