Looking for a better story this week, I decided to begin the day with the sun. I woke up by around 5:00 a.m., and having brushed my teeth, took a cold shower to beat the temptation of the early morning languor. Yes, in spite of it being a cold, wintry January morning. I came out shivering to the bone, but the revel in icy water that pricked through my skin revived me. I made myself a cup of black coffee and sipped it indulgently, conscious of its bitter warmth coursing a battle with the chill.

Preparations completed, I picked up my yoga mat and went to the terrace. The timing was perfect. The sun was just rising.

Living in Chennai where the sun is full blown to intensity even as it rises, sunrises are a pleasure to experience around this time of the year when winter gradually moves on towards spring. It is a celestial phenomenon that is enacted as day breaks and the entire cosmos is suffused with a glowing pink, while an indigo fading-night sky transforms to morning brightness with streaks of iridescent purple, pale red and orange.

The world under my feet was just stirring while nature had woken up for the day. The yellow flowers on the tree yonder were in bloom, crows and eagles had already begun their flight, sparrows and mynahs chirping and hopping about as they looked for food, and the family of squirrels that had made our mango tree their home frolicking about with their bushy tails in the air, chasing each other in game.

It was in such a serene yet enlivening atmosphere that I set out to practice my yoga. When I stretched myself up with my hands raised, I felt elevated in spirit. When I bent forward, it was with veneration to the universe. I inhaled the rosy freshness of good energy and exhaled doubts and pain that dissipated to nothingness within seconds in the powerful light of the newly ascended sun.

After a good one hour of practice, it was time to do the final relaxation, the yoga nidra. Before I went into the process, I lay for a couple of minutes on the terrace floor, watching the enveloping blue roof. Then I closed my eyes and the physical world went into oblivion, my conscious state having slipped into the subconscious.

Half an hour later, when the practice culminated, I opened my eyes to see my husband standing over me, a mocking smile on his face.

He had woken up for the day and upon not finding me in the house, had come to the terrace looking for me. Just as he was stepping on to the terrace, he saw something very curious and had stopped in his tracks. One of the squirrels had been making advances towards me. The squirrel had appeared as if to be in doubt. Was I some kind of vegetable that it could feed on or was I human? It would come close to me, take a sniff without touching me and frisk away. Four or five such forays later, it seemed to have decided that I was food fit for eating. My husband, who had been enjoying the fun till then, saw the determination in the squirrel and was about to step in upon the scene of action when an unsuspecting me had opened my eyes and sat up, sending the poor confused rodent scampering away. 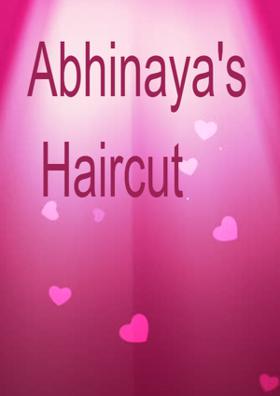 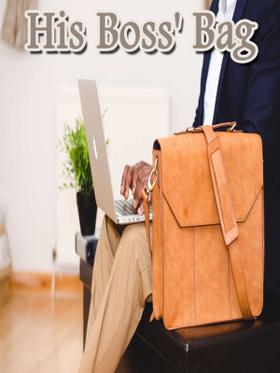 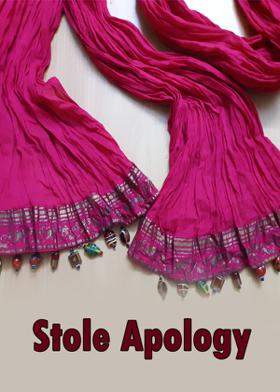 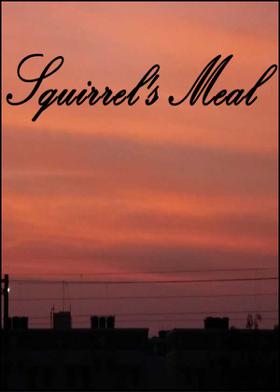