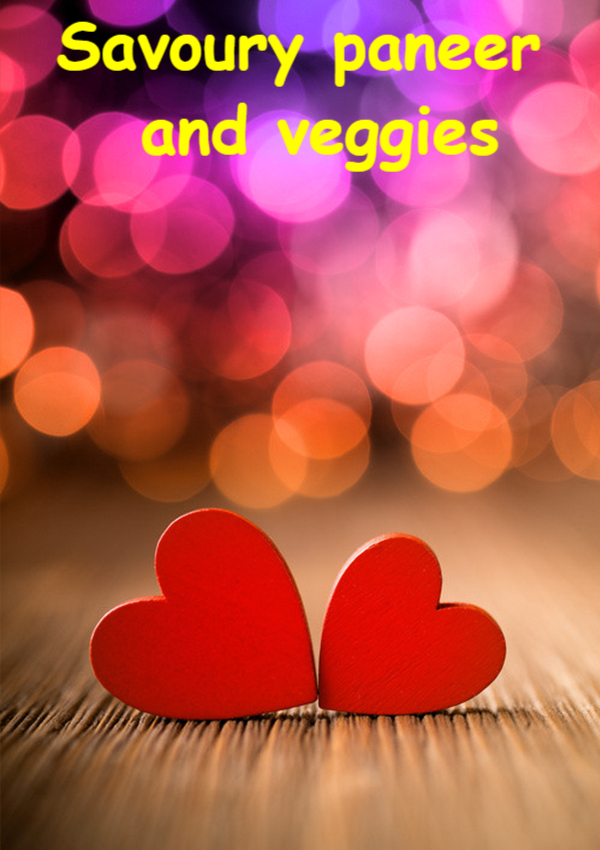 As she switched off the motor, a splendid aroma whiffed through the mixer jar.

Maya was preparing her favorite paneer starter dish. She liked to experiment on different cuisines and when a particular recipe turned out just the way she wanted it to be, it would make her really happy.

Most of the time she tried to invent her own recipes... but... at times she also took some help from the available resources such as recipe books, etc. This paneer recipe was her personal favorite just like the many other non-vegetarian recipes that she had invented.

Maya was not the person to spend hours on in the kitchen unless it was required. Like all other things in her life which she liked to learn well (mostly those that she loved) and then do them efficiently, cooking was no exception. She preferred quick-cooking, although on certain days she would also make certain elaborate recipes for the joy of it. But only when she really felt like...

Leaving the jar on the kitchen platform she carefully cut the paneer into pieces and marinated them with some turmeric, salt, red chili powder, and curd and left it covered for about 20 mins. She then added the ground masala into the marinade, gave it a slight toss and left it for another thirty minutes. Meanwhile, she roughly chopped some onions, tomatoes, capsicum and kept them aside in a dish.

When the paneer was soft and succulent and had absorbed all the flavors in the marinade, Maya briskly shallow-fried them on a pan with minimal oil. She loved to eat, yet she also liked to stay healthy. So, every now and then she would put some of her traditional, or, mostly acquired knowledge to use while she was cooking and making unique recipes for her family.

Once the paneer was ready, she plated it out in a serving dish.

The carefully graded addition of the spices and their perfectly released flavors had rendered the paneer preparation very tasty. Maya decided to have it with a wheat roti and so she made one.

She then offered the preparation to the others in her house and enjoyed it herself! 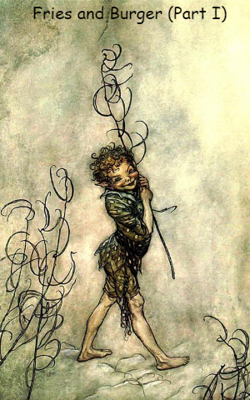 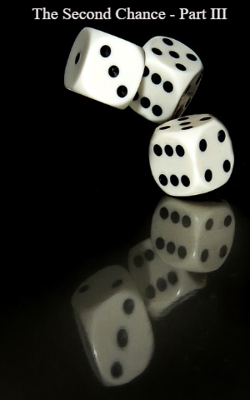 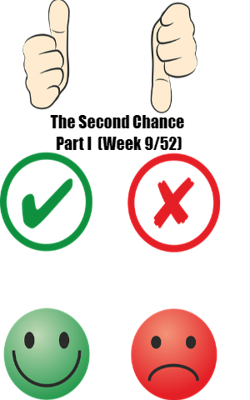 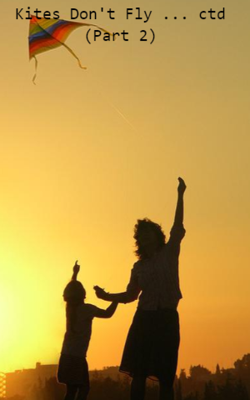 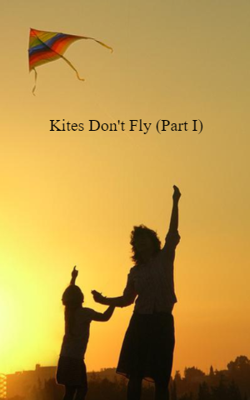