Once upon a time, There was a Substance living on Earth. Its name was Pollution. It was harming people a lot. There were four types of pollution,

Noise pollution, Waste pollution, Air pollution and water pollution. They all were Making earth sick. One day, A man Named"Kalesh" Came to pollution. He was well-known for his cars that he designed. So he saw him. He said, "Who are you?". Pollution answered "I am Pollution. I make people sick." So Kalesh said "Why are you harming People. If you stop harming people in 5 days, I will Make a electric car." The Pollution Was not scared. After five days, Kalesh saw pollution still harming. He was thinking "How can I stop this pollution?" suddenly he got an idea. "If I make sunlight cars and solar cars, This would stop." He took 1 month to make 100 solar cars and to sell it. After 2 months Pollution came to Kalesh and said, "I am Sorry, I will not harm people any more. I learnt a lesson from you." And from that day Pollution didnt harm Anyone on earth.

MORAL: LISTEN TO ELDERS AND NEVER DO NEGATIVE THINGS. BE POSITIVE ALWAYS. 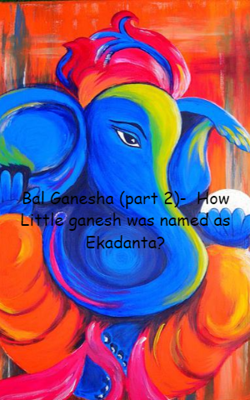 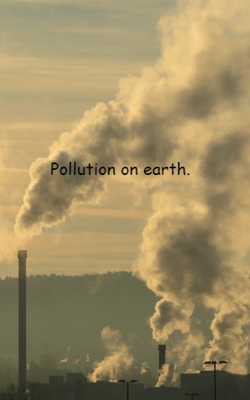 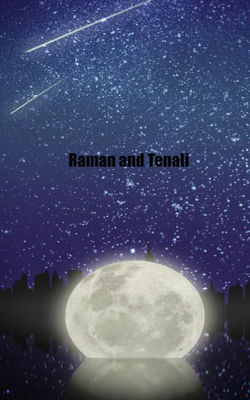 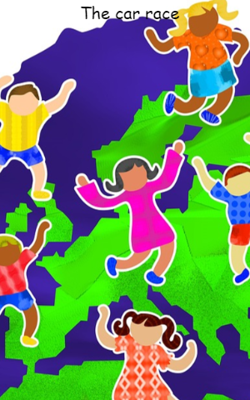