Once upon a time, there was a boy named Chintu, who was very naughty. He often used to laugh at people's problems. Everyone was upset with him because they were fed up with him and his rude behavior.

One day an old lady was walking on the roadside with some bags filled with food materials. When Chintu saw her, he snatched her bag and run away and teases that lady to come and take her bag from him because he knew that she could not catch him.

Sometimes he used to keep needle or spine/ thorns under the tire of the car so that the tire gets punctured to make his neighborhood in trouble especially to those who complain about him to his parents. He also used to beat surrounding children and hides in the house. Thus everyone ignored and tried to avoid his naughtiness.

One day he was harassing the dog and suddenly his legs get under the bus in an accident. After one month of treatment, he came to home from the hospital. people visited him from around his house they felt sad but somewhere they were happy and said that at least he can't bother us and nobody will be disturbed due to Chintu now onwards.

Chintu felt that people are happy in his pain this made him sadder.

When leaves, he asks his mother,

I have been in an accident and coming home after month but still no one has sympathies me or nobody greeting me to get well soon.

His mother says that my son,

you have hurt each n everyone till date.

Remember that old lady you made her trouble because she couldn't after you?

You must help her with luggage to reach her home instead.

What about placing needles under the tire of car?

You must understand why are they complaining about you again and again? So to improve your behavior towards your neighborhood.

You have made everyone in problem either children or others.

So when they saw you in trouble, it made them relieved that you would be no more to struggle them or taking advantage of their problems and this is why your pain made them happy.

After listening to these things from her mom he regrets and said, 'I'm sorry Mom'

Now onwards I would never take advantage of people and will help them to be a good boy.

Moral: As you sow, so you shall reap 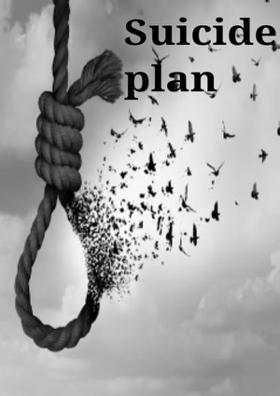