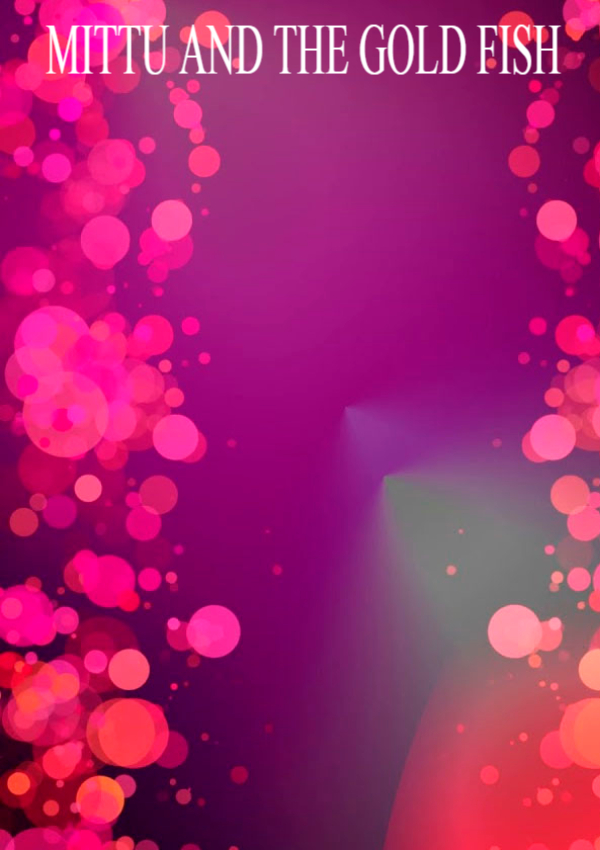 Mittu And The Gold Fish

Mittu And The Gold Fish

Mittu was a naughty cat. All the mice were scared of him. Though they had taken a decision to bell Mittu, they did not get the right opportunity. One day it came! They found Mittu sleeping under the sofa. Mousy, the bravest of the mice, took the challenge. He crept along holding his breath and reached Mittu. Then, quietly...very quietly he tied the bell around Mittu’s neck and scurried back to join his friends. They all congratulated him. “Now we are safe from the cruel Mittu. The bell will warn us of his coming. Mousy has saved our lives. Thank you Mousy...thanks a lot” they said in a chorus.

After some time Mittu got up. He stretched himself. Knim....knim...the bell jingled. Mittu rubbed his eyes. He could not believe- a bell around his neck. “It’s the trick Ammu and her little brother Appu have played on me. They are up to all sorts of mischief. How they tease Blackie the dog.” he thought.

“Oh! I’m feeling hungry. Let me catch one of those wonderful mice”, saying this he started walking..knim..knim the bell jingled all the way along. He jumped onto the table and from there to the attic. To his surprise, he could not find any mouse. They had all disappeared. He realized the truth. As long as the bell was around his neck he couldn’t catch any mouse. They all had run away hearing the bell.

Mittu was very sad. He came down from the attic and sat thinking. Then he noticed the aquarium. He had always wanted to catch Goldie the goldfish. But she would dive down at his sight. He thought of a plan. He sat near the aquarium with his eyes half closed. The fish saw him. They were amused to see a bell around his neck. Goldie asked him, “Who put the bell around your neck, Mittu? “

“Oh, Goldie, a saint put it around my neck. It has magical powers. I have stopped catching mice now. This bell grants me all my wishes. And what’s more? Anyone who touches this bell with his eyes closed will get his wish fulfilled. You can try if you want.”

“Oh! Is it so?” Goldie sounded very interested. All the other fish too clamoured . They all wanted to get their wishes fulfilled. Mittu asked Goldie to come up closer and touch the bell with her eyes closed. He also asked all others to close their eyes as Goldie touched the bell. Goldie came up closer. Mittu bent into the tank, his bell touching the water. Goldie closed her eyes . In a flash, he caught Goldie and disappeared.

As he sat licking his paws, he was thinking of whom to cheat next.