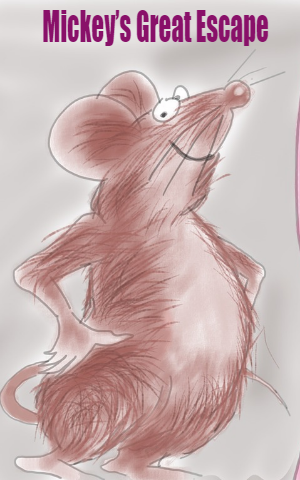 One day, Mickey sat in the Mickey Mouse Clubhouse looking out at the humans who watched him on the TV screen. He saw them sitting together, laughing at his antics. Sometimes the mother could be seen feeding the little ones and sometimes the father would encourage a child to answer the questions Mickey asked. Mickey especially loved the houses which had windows near to where the humans sat. From these windows, he could see a different world. From some windows, he would see flowering plants and little birds singing from the branches, and from the others, he could see the hustle and bustle of a busy city road. From some windows, he could see the big blue sky with fluffy white clouds and sometimes the rain lashing against the window panes.

Mickey looked around him. He could not complain. His clubhouse was bright, cheerful, colourful, and clean. But it was boring. He longed to go out into the human world and experience it for himself. His mind made up, Mickey prayed in earnest to the God of the Cartoon World, who appeared in front of him with a loud boom and a blinding flash of light. Mickey put forth his request, which shocked Mr.God. He tried to counsel Mickey against it, telling him that dangers abounded in the human world but Mickey would not listen. Mr. God finally agreed, but there was one condition. In the human world, Mickey could no longer be a cartoon character. He would have to be in the form that the humans saw him in, which was a mouse. Mickey did not think that it was a bad thing and readily agreed.

Ready to go out into the human world, Mickey sat waiting for a perfect opportunity to step out. He picked out a family from where he could see a beautiful garden from the window. And when the little girl of the family sat alone to watch Mickey Mouse Clubhouse, Mickey leaped out from the screen and onto the girl’s living room floor. The little girl squeaked in surprise as colourful Mickey turned into a small brown furry mouse and landed in front of her, but intrepid that she was, she crept forward and patted his head. Mickey loved the attention. She went and brought a biscuit that she was eating, and fed it to him. Mickey had never tasted anything like it. He enjoyed it.

Then suddenly, she caught his long tail and pulled him along like a toy. But he was real and that hurt. Mickey tried to grip the floor with his claws, but they kept slipping on the polished wooden floors. “Ouch !!”. Mickey’s tail hurt a lot but he could not do anything but wait for her to stop. “Ma….look, Ma….look, ” said the little girl as she walked into what looked like a kitchen. Mickey heard a terrifyingly loud sound as Ma let out a scream seeing her girl’s new toy. The girl was so surprised that she let go of his tail and before Mickey could make his escape, “THWACK” a broom had landed next to him. Fearing for his life, Mickey scurried from the room, under the dining table, and then below the sofa. He was safe here for the minute as Ma tried to search for him. He looked at the big picture window with the garden outside. Luckily it was open. When Ma moved away in the other direction, Mickey gathered all his courage and ran across the room and took a flying leap outside the window. He landed on the soft grass on the garden floor and took a deep breath to calm his racing heart.

It was a beautiful spring morning in the garden outside. The air was filled with the sweet smell of flowering blooms, the sun shone brightly and lazy clouds floated on the blue sky. Mickey closed his eyes in sheer bliss and rested his head on his paws. A few minutes passed and he felt a rustle in the grass near him. He ignored it thinking that the breeze would have picked up as he rested. But he heard it again and he lazily opened one eye to check. He saw two green eyes glinting in the sun, long white whiskers attached to a black and white face with black pointy ears, and a giant black and white body crouched and ready to pounce on him. “CAT !!!” was his first thought, closely followed by “DANGER !!!” and “RUN !!!”. Mickey fled from the grass just as the cat landed on the very spot where he had been seated. Then began a cat and mouse game as the cat chased poor Mickey all around the garden. Mickey saw a hole in the ground through which he felt the cat could not pass through and he jumped through it. And kept running till he saw that the big cat was no longer behind him.

Mickey found himself in a dark and smelly place and realized that he was in a drainage system that ran underground. He had no idea how to get out of there as it looked dark in all directions. He was tired after running for a long time and pretty hungry too. Also a little worried as to how to survive in this world which was so different from his. He sat for a bit, pondering his next move when he heard a squeaky sing-song voice singing softly. He crept slowly and peeped behind a metal pipe to see a beautiful scene. A mama mouse was putting her three little baby mice to sleep. They were huddled together in what looked like a nest made of shredded paper, cardboard, and straw. He must have made some noise as the Mama Mouse looked his way suddenly and then relaxed when she saw that it was just another mouse.

She made sure that her babies were asleep and made her way to Mickey Mouse. She introduced herself as Martha Mouse. Mickey was so happy to see a fellow mouse that the entire story of what had happened from that morning came tumbling out. Martha was very sympathetic. She decided to cheer Mickey up by showing him around the city and teaching him how to get around without being caught by humans or cats. First, she took him outside a restaurant where she helped him to eat the scraps of food that were thrown out near the dustbin. Mickey was not happy as he used to have a lovely table with beautiful crockery at his Clubhouse, but he had asked for this and he had to adapt. They watched from under the steps as busses whizzed by on the road, peeped out from drainage grates to see the malls and the beautiful buildings, and scampered across awnings looking at the various sights and sound the city had to offer.

Then Martha said that she needed to go back to the nest as her babies would be awake, hungry, and waiting for her. Mickey Mouse had only one thing to say. “Martha,” he said “ Your world is very beautiful, but it is not mine. I want to go back to my clubhouse and my friends. I miss them dreadfully. Please take me back to the house with the picture window.” Martha was sad to see him go but agreed that it was the right thing to do. She took him to the picture window and they saw that the little girl was watching Mickey Mouse Clubhouse. Mickey thanked Martha again and looked around to make sure that the girl’s mother was not around. He ran quick as a flash and jumped back into the TV screen and tumbled onto the grass in front of the clubhouse where his friends were gathered around wondering where he had gone off to.

Mickey had a broad smile on his face as he embraced his friends and looked around his beloved clubhouse. The home was definitely the best place to be! 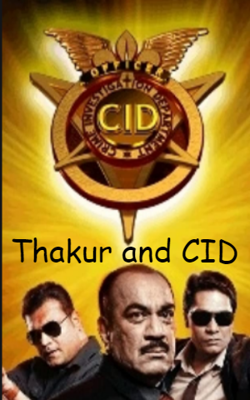 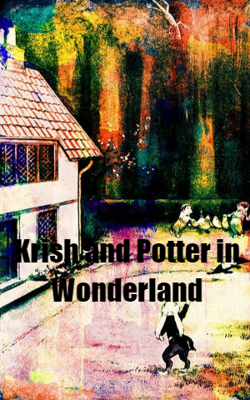 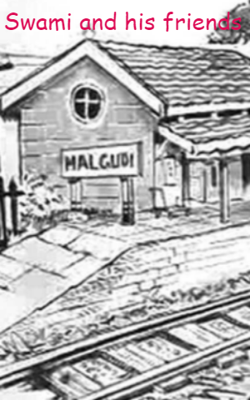