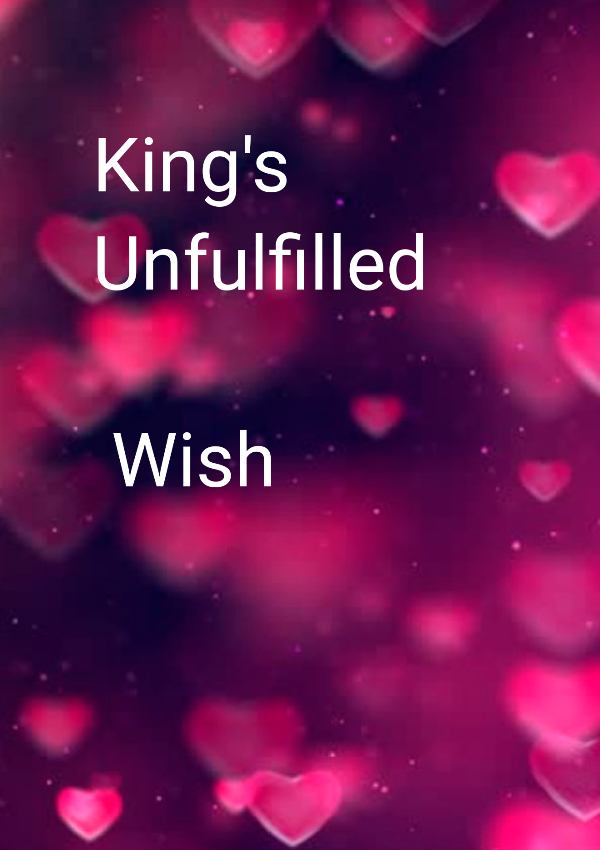 Spoke the monkey the messenger biting his drum, standing at the center of the jungle.

All the inhabitants of the jungle, left their work and assemble their to listen to the words.

"All are requested to gather for the assembly at the river bank under a grera old oak tree, in the evening after supper." shouted messenger the monkey.

Continued " Great Chimpanzee king wants to meet you all.

All the animals became curious and started assuming different things

Tense the Tortoise said, "I think It should be something serious,

that's why Great King has called us all!"

As soon as he finished,

Fool the Owl came and said, "Since last night I am feeling something is going to be wrong.You know, I haven't been able to sleep the whole night, see my wide-open eyes!"

Listening to this all laughed and became relaxed, Owl achieved his aim, all forgot the announcement pain.

All animals were sitting on the ground, while great chimpanzee king was sitting on his throne wearing a crown under the great old oak tree.

"Great Monkey King wants to see the race, he wants to see the running faces of Chinu the Cheetah and the Minu the horse!, Tomorrow at same time race will happen. Winner will be given a 100 gold coins, which is a dream for many" Mongu the monkey, secretary of the king announced.

All the animals went home, kept their phone in silent mode and slept till dawn.

Mongu shooted the banana and gave a start.

With lighting speed, Chinu took the start, moved much ahead of the Minu.

Then Minu took long and fast strides and moved ahead of the Chinu.

Monkey king was very happy seeing competing both of them fiercely.

When the finish line was near, both came near to each other, hold each other's hand and finished the race together. Both won the race. Everyone became cheerful and mad with happiness except the monkey king and his secretary

Monkey king gave the winning prize to both which they happily distributed between them equally, hugged each other and went home happily, all animals also left the ground.

" Our idea didn't work, We had thought that, with the greediness of winning a prize, both the friends will compete with each other and after former winning a race latter automatically would become sad and that will saw a seed of enmity between them, but we weren't able to do that!", Secretary said to Great Chimpanzee king.