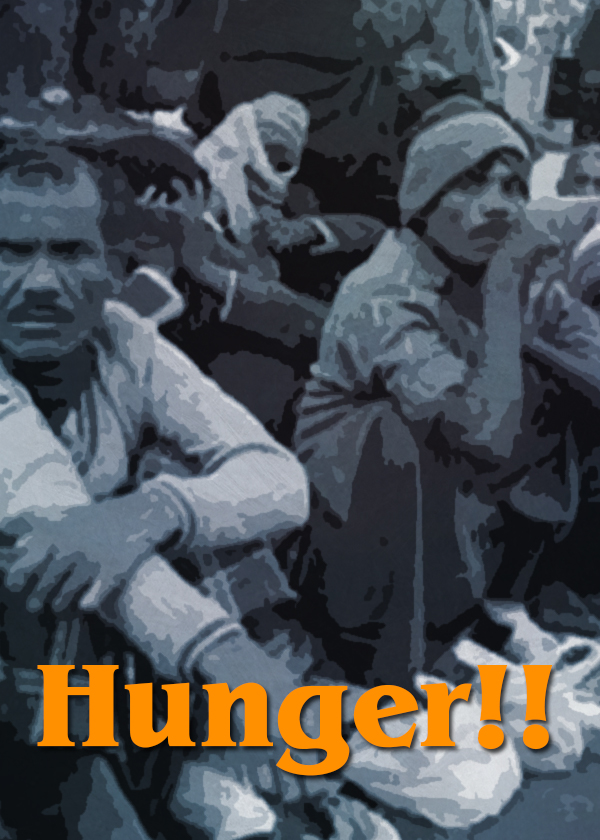 Beggars are biggest enemy of our society. These are the blot of our culture. Actually we are not helping these children by giving money ,we increase the possibilities of child’s trafficking. I am very happy to announce and it is privilege of our City that Our city has got “beggar free City” status. These are the fruits of our joint mission , I wish that we spread our mission across the country.

All around praise for great effort of Miss Vani Chanpa. She is an activist and worked for a mission –beggar free India. She visited door to door ,school to school ,bus stand ,railway station and every possible place where beggars can find. She led an army of volunteer for this task. They were so strict to their work that they took back money if someone gave beg in front of them.

She also felt that it is only work that is to be done, by doing this human can alive their dignity and self –respect and one gets meaning of one’s labour. She usually gave hot talk with donors when they gave alms in temples and such other institutions.

She was going to Delhi to join NGO’s submit on these issues. She was very happy that she was a brand ambassador for this mission. She rehearsed her speech for the moment when she got recognized for making her city – beggar free city.

Vani was at a restaurant and enjoying lunch before her train departure. She saw five children age of below 13 were sitting outside the restaurant , they were sitting under the board –Beggar free city. Children were seeming from marginalized section by their appearance. Look , those children , Had they not begged this time, if our voluntary army not patrolled so frequently in this area – said one of Vani’s friend. Yes ,off course I will take a picture of these guys and share this in front of masses that the child of India is full of self-esteem , they will manage to face hardship of life but never beg. They came out side of restaurant rushed towards railway station. Suddenly Vani stopped and got ready her camera and turned back and got ready for click.

She could not take that click. Her hands were not with her. She was numb watching that scene – children were sitting in a circle, and the older one fed a little child and other also ate like they were hungry for days. They were sliced food from the garbage which Vani and her friend threw into the dustbin just few minutes before. She was shocked to see this scenario and her eyes tried to weep but there were no tears. She came to know that no one gave alms to these children and they were hungry for three days. They were waiting for their parents who went for labour work in nearby city and were supposed to come yesterday but no one knew what happened to them. They didn’t come back. They had to lift from garbage to feed the little child and could not refrain from licking wastage of food.

Vani’s phone rang again and again but she was not giving answer, her friends tried to take her towards platform but they could not manage it successfully. Vani handed all stuff and material to her friend and without speaking a single word cleared her message that her friend would move to the Delhi , She was not going anywhere.

She did not speak for some days. Usually she was fond of public speaking but dramatically changed her perspective and chose not to speak; she was more audible and admirable form her silent actions. She reached a philosophy where words were facing challenge for their extinction. 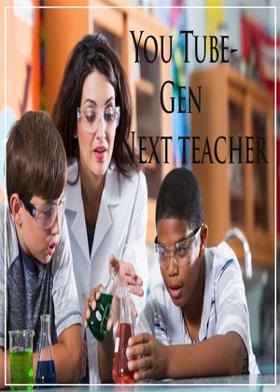 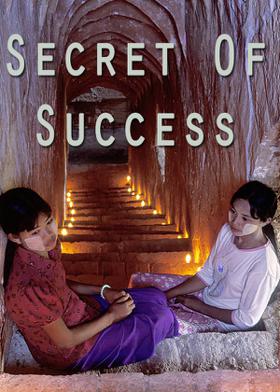