Aila, a young energetic, and the charming girl was forced to marry in her early twenties. Being brought up in a conservative Muslim family, she was taught saying 'no' means dishonoring her own family. Despite being an outstanding student at academics she agreed to marry a businessman from the United States of America. But luckily that man agreed to continue her academics. Aila was overwhelmed and felt grateful for the life she had. After a few months of marriage, her in-laws and husband started showing their real character. She was allowed to go to college but before that, she has to finish all her household chores. Sometimes she went through emotional and physical abuse. Aila hoped that everything would change one day. Days passed by but nothing changed. When she got fed up with life, life gave her a beautiful gift -motherhood. Aila started regaining her hope, she believed everything would be solved when she has a kid. When Aila was in the second trimester of her pregnancy, she gradually started to gain weight. Her husband couldn't see his wife becoming fat and shapeless. He body-shamed her and forced her to regain her body and beauty immediately. Aila tried explaining to him to lose beauty and body during pregnancy. But nothing went into his heads. One fine day when he returned from work he saw Aila had become all bulgy because of pregnancy, was cleaning the households. Annoyed by her appearance, he bullied her and was beaten hardly. She fainted! And when she woke up she realized her fault. she was staying in a toxic relationship in order to keep the honor of her family. But it was not too late. She left that house and applied for divorce. Years later, now, Aila is a successful entrepreneur and a lovable mother.

Moral: Defy the meal, when disrespect is served on your plate. 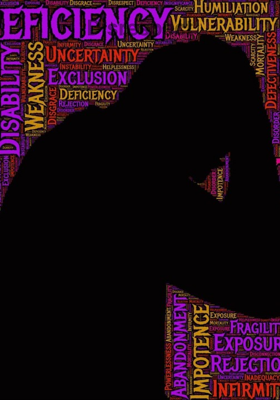 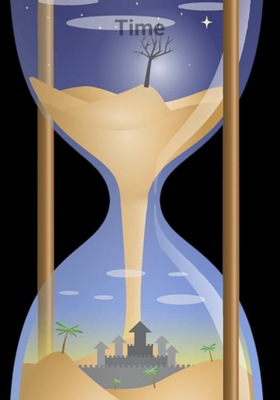