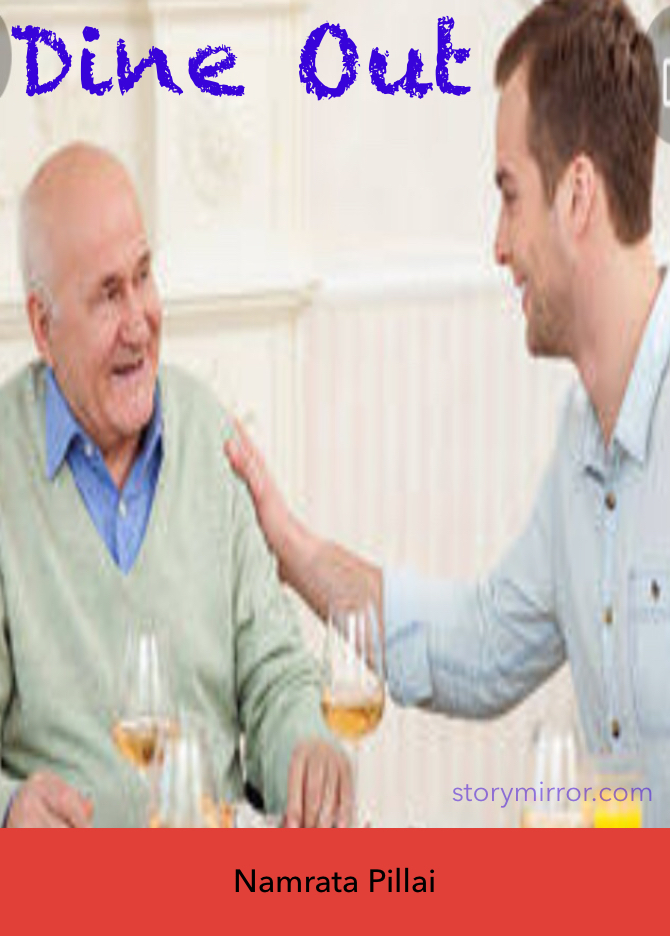 It’s your milestone birthday. 75th platinum years of life..the son wishes his dad with all lovely gestures..he booked a table at the five star restaurant of the city and both went for a evening dinner..they both were enjoying their beverages and food..

While eating the father spilled some soup and dropped some food on his shirt and trousers. Other diner watched him in disgust while his son was calm. After he finished eating, his son who was not at all embarrassed, quietly took him to washroom wiped the food removed the stains n then fitted his clothes n spectacle, both came out and all diners watched them now in silence ...

How someone can embarrass themselves publicly like that and then too didn’t behaved oddly..

The son settled the bill and started moving out with his father. At that time an old man amongst the diner called out the son and asked him "Don’t you think you have left something behind ?"

The old man retorted," Yes, you have! YOU have left a lesson for every son and hope for every father..

The restaurant was on dead silence.. 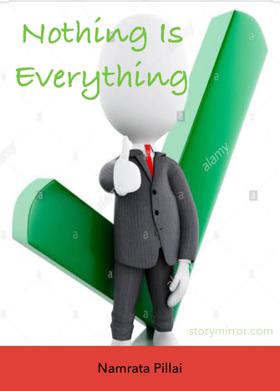 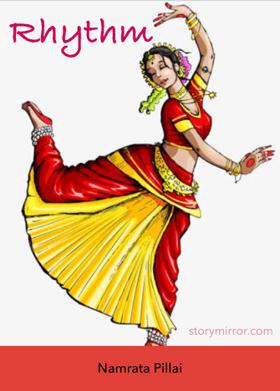 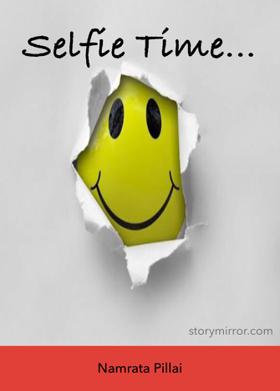 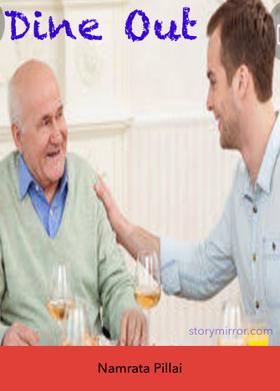 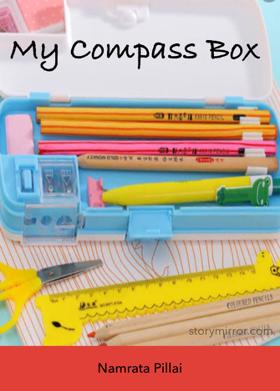