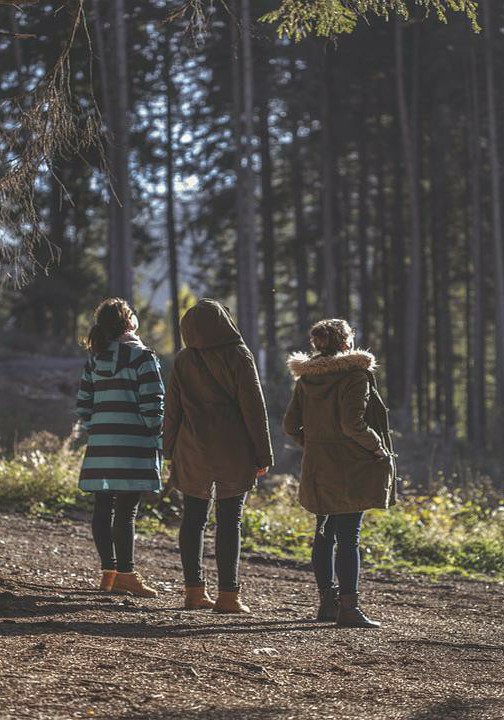 Once a person had a 3-year-old daughter. One day the man saw that his daughter was wrapping a box with one of her beautiful and expensive gold packing papers. The person got very angry seeing this. He scolds his daughter a lot. You made my paper so expensive, that too without any meaning. If you used it for good work, it would have been nice, but you wrapped a box in it unnecessarily. A few days ago, the day of Diwali came. The man gave a gift to his daughter. Daughter also gave the same beautiful golden box to father.

His father was very happy to see him at first. But as soon as they opened the box it was empty. Seeing this, the man stared at his daughter and said - do you not even know that you do not give empty boxes to anyone.

The girl remained calm for some time, then said sin, this box is not empty, I have kept a lot of kisses in it for you. Sometimes you go to the office early and I keep sleeping, then you can take a kiss from it. The person's eye was filled with the hearing of the daughter's talk.

Moral of the Story-

We tell our decision without knowing the entire situation. And if it is about the children, then they start giving advice to them even more quickly. First, listen to the talk of your children carefully and then tell them what is right.