You smoked Charms, it tasted strong but that was the fad during your younger days in the seventies. Three decades later when I was just finishing college I smoked occasionally, but it was a much milder one. During my visits to home, I would steal one or two sticks from your packets. It was done quite cleverly. The plastic outer wrapper would be peeled off delicately, the inner paper covering would be unfolded and one stick extracted. Once done, the paper would be folded back and then the plastic wrapper glued back. You could never make out that a sealed packet of cigarettes had a stick missing.

Central Board of Firm Certification censored the movies before they were released for viewing. But, before we went out to watch any movie you would watch it first and then approve. This double censoring of movies filtered most of the popular movies and we were left to watch the gloomy movies carrying strong and mundane social messages. All the romantic and action movies were given a miss. I really didn’t like this overprotection even though I had a fair idea of the nuisances that the popular movies spread.

Rushing home before sunset. Where ever I was, rushing back home before it turned dark was a great pressure and inconvenience. Now, there were times when I missed the golden sun setting and returned home after dusk. The fear of beating and then actually facing it annoyed me a lot.

You come to school in simple clothes and with flip flop slippers made me feel ashamed. I felt my friends laughed. This embarrassed me and I felt angry.

Watching the movie the whole night in a rented VCR and then facing your grim mood the entire next day made me feel guilty. Watching movies the whole night was just to exploit the best out of the rent amount but your annoying temper was too more taxing than the humble VCR rent.

Your surprise visit to my hostel. Not finding me there and waiting endlessly for me to return. A friend informing me in the movie theater about the development. Me rushing back to the hostel abandoning the movie mid-way. I loved you visiting me but coming unannounced caused a lot of embarrassment and you making out my misadventures with your experience made me feel ashamed.

The list may go on and on but today after these many years when I’m myself a father I realize how important and thoughtful you were. Now that you have grown too old and I have grown big enough to take care of myself and free to do all that I craved then. I don’t really enjoy the absolute freedom rather keep going back again and again to those days of discipline and reprimand.

Finally, the biggest confession. I miss you but don’t know how to express it to you. 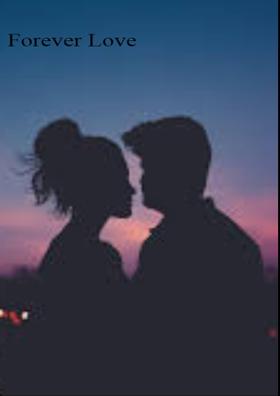 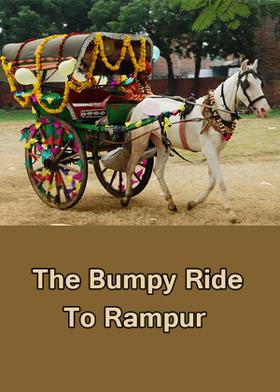