Once upon a time, there was a fine and happy village named Khursapur. One day a foreigner visited there, he met a farmer and asked him "Hi ,can you tell me the way to the city?" The farmer was scared to see an unknown man and replied hastily "I don't........ know......... English ..." Then the foreigner went in the search of an English knowing person.

Then he went to ask the Mayor and asked the same question. He replied "Take right and go straight but it is 72 kilo metres ahead, you can only go with the bullock cart" the man thought that it may be fun to travel with a new vehicle.

After sometime, he reached the industrial city named Arjunpur. The man was astonished to see the condition of the city! There was so much pollution!! The foreigner was not happy to see the condition of the city. He thought why the village is green and fresh and why a city is polluted, just then a man appeared and asked "anything you want ask me". The foreigner replied "I need a bullock cart to travel across the city". "What bullock cart, a slow moving and unenjoyable vehicle? You are a foreigner, you should travel in fast moving vehicles. No one uses Bullock cart in the city. You are from a developed country. You don't know about vehicles, if pollution is there, nothing will happen, the trees will take it in." The foreigner replied "But we are only cutting trees and if it will be repeated again and again the earth would be empty as the moon the earth would be a big ball of fire." Then he realised that why is bullock cart good from car and the foreigner also got that the answer is in that. 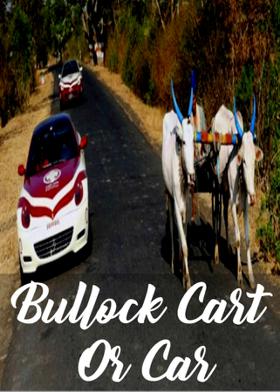 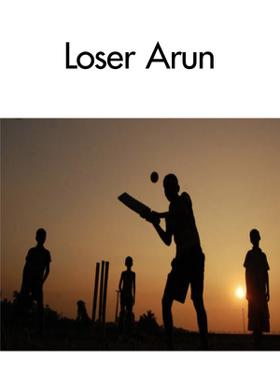 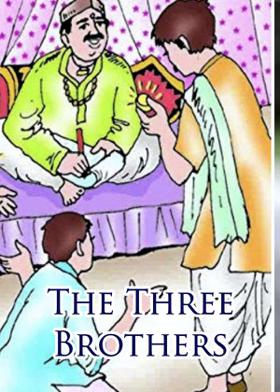