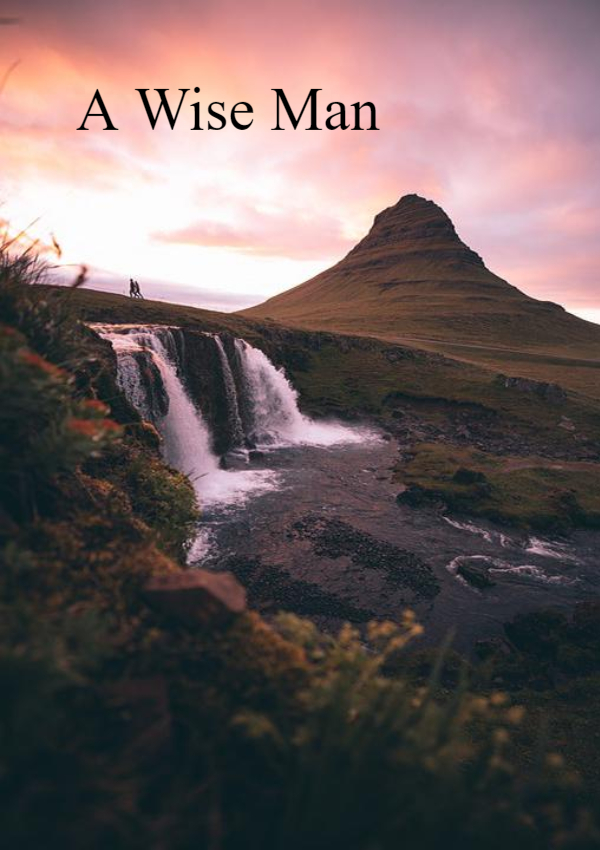 Once upon a time there lived a man, he was very wise and intelligent. He was always called by the king to solve the problems and ask some decisions for the wealth of the country. One day the king called the wise man to answer a question to check whether he was intelligent. The king gave two bunch of flowers. One bunch full of real flowers and the other full of artificial flowers. But he didn’t know which is the real one? He wants to find it out, this was his task. 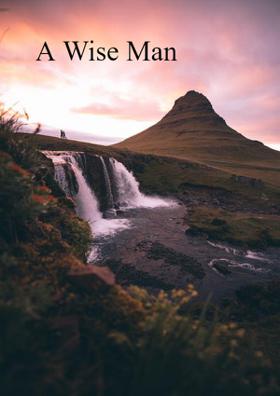