Well, so people have this perception that planned trips can only be boring and so people try to go for unplanned trips. But what happens when you have a very well planned trip and it ends up going on a complete toss?! Sounds interesting, right? Yeah, you might have guessed it already that what I have exactly planned to write on..

It had not been many months after the college got over but the world seemed to be changed a lot within that time for us. Anyways, we are still in touch with each other the so-called "group of best friends". So I had never been for any trip alone without my family but this time I had already made up my mind to do so. Just randomly my friend texted me stating that we are planning to go Manali next year. Since I had already made up my mind, without any second thought I told him that I am coming whatever happens. Then eventually everything was planned and just waited for the day of the trip.

Everyone was excited and finally, the day arrived. So we had a train from Mumbai at 11:50 am. Since I was the most excited person, I was the first one to reach the station on that day but who knew that the person who had tickets of the train would be the last one to reach.! He was so late that he made the taxi run to the next station instead of the station we were supposed to board from because the train had already left the station when he reached half the way and we were without the tickets. But then with all god's grace, he ran to his heart and soul and made up to the train luckily. Obviously we all were already so pissed on him now you can only imagine that!

We reached Kalka, thinking that it is closer from there but it was actually quite far off. We took a bus to reach Manali, but suddenly in the mid of the night, the bus conductor said that we are not going any further after Kullu because there is a roadblock due to the landslide. Now it was super freezing already and we didn't know where should we go, so we waited for the rest of the night at the bus stand itself!

The next day morning there was a bus waiting to go Manali but then they said that until the roadblock gets cleared we can't go. So we got down and just started to walk on the road and luckily again we got a car who was ready to leave us half the way to the top. After that no one knew what we should do, but we just agreed. He left us half the way then again we started walking with all the baggage on the broken roads and the best part there could have been a landslide at anytime again because it was raining down the hills. Now we had no other option except to keep walking until we get some other means of transport to reach Manali. But again we were grateful enough to get a car after a few minutes of walk and yes finally we made it to Manali.

After reaching, everyone was happy that we made it finally till here after all the hurdles but that was not all. After reaching our room we realised that due to the landslide there was no electricity. We were fine till evening though it was cold, but who knew that it would start to snow and top of that the temperature would fall down to the least i.e, minus 20 on that night when there is no electricity to start the heater even! But thanks to the alcohol that we could survive that freezing night.

After that, we roamed for the next two days and saw the main attractions of the Manali without any hurdles as such... Then comes the day for "PARAGLIDING" the most awaited adventure of my life..! But unfortunately, the weather was not much good enough to support it. So we went to the point from where we could paraglide, and waited for our turn desperately! Eventually, though we all were lucky once again to make it because the people behind us had to go back down as it started to rain. Oh, what an amazing feeling that was as we could make it paraglide on that day!!

Days went by and finally, the day came to depart. We were all ready by noon the previous day as the travel might take time from Manali to Chandigarh and it was snowing since the day we went for paragliding. But unfortunately, our car took more time than we could think off and it arrived at 10:30. All we could do is that just to pray to reach the station on time for the train (this time our tickets were ready). After some one hour drive, we saw people driving backwards. So we asked one of them that what was the reason for the same so in return, we got a reply that there has been a landslide but our car had big tyres so we can cover it and make it to the other side. Our driver did the same but his assumption was wrong and what could have happened next?

Yes, our car got stuck in the landslide! Now, the problem was we could see the landslide more and more from the hill above and below that was the fast-flowing river! The breathtaking moment it was! We quickly came out of the car in that cold, removed all our bags from the car and took it to the other side from where we had to go to Chandigarh. We tried pushing the car out of the landslide but wasn't able to do so!! Then we left the car there and just started walking towards the other side and as we walked, our hopes to get the train the next day was also losing!

But after a few minutes' walk a guy who stuck on this side said that he had to go to Manali but as he was also stuck he could leave us to Chandigarh and he could go back home as well. We were just overjoyed and just sat up in his car and yes we made it up to the station on time finally and got the train as well.!

I know it was a challenging trip but the end of the day "all is well that ends well!". But do you think, I would have an unforgettable trip of my life if these challenges were not there? 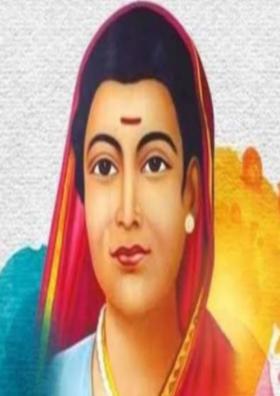 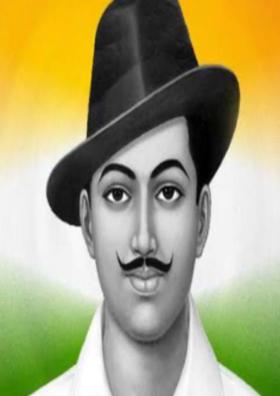 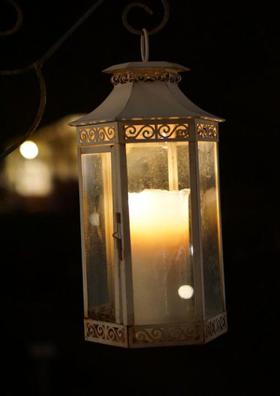