Her scar was the result of her chasing target impatiently,

She was preparing a project burning midnight oil daily.

Few days were left and undertaking was messy badly,

She finished it at the eleventh hour and drove to office hurriedly.

On the midway, just near the building the car crashed horribly

She was safe after eight hours long surgery continuously.

The scar is left as a memory of that insane act done unwillingly.

She is said to do cosmetic surgery, if possible, very early.

She is devastated as getting isolated by people slowly,

She tries hard to be cheery but her heart is broken sadly.

She goes into depression - no mirror, no selfie cautiously,

She raised the voice as her forehead scar was targeted mercilessly.

Her mom is alert, keeping an eye on her 'no gathering intentionally,

Now, she musters her courage, open heart to Mom soberly.

She was waiting what her mother would utter calmly,

What Mom has said, she makes it out clearly.

' It is her scar which inspires her and others to drive safely'.

She is not ashamed anymore, accepts the mark delightfully,

She honours herself and the world too describes her beautifully. 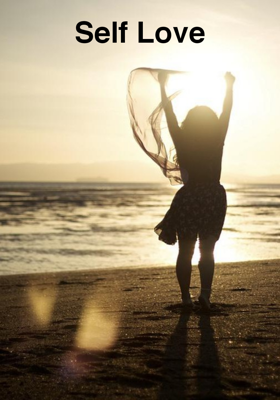 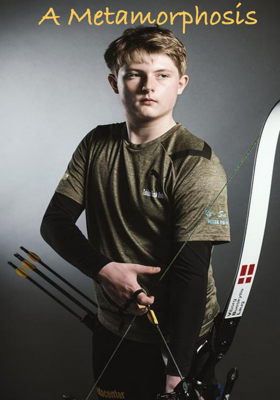 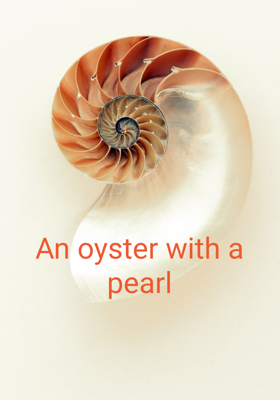