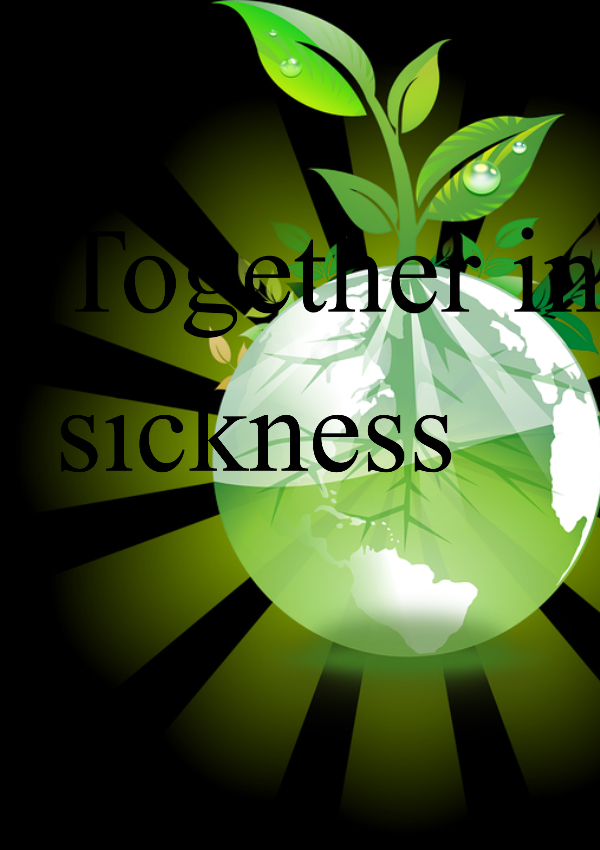 Amongst the wide-spreading universe whose end was difficult to be found, so much so that even the universe had forgotten where it ended was a small galaxy. The mother galaxy had a little family called the solar system, her son who called himself “Sun” had a little family with other fellow stars and 8 planets. The closest was Mercury, very dear to the sun and his third child, The Earth was an independent young woman who was very lively (quite literally). Now the earth had inhabitants: unimaginable humans, creatures, plants, trees, animals and she grew up to love them all. As earth grew older so did the inhabitants, they grew in population and started spreading over different landmasses.

Soon the inhabitants became so comfortable with their lives that they started ignoring their mother. They got jobs, they set up factories and they started cutting trees to make paper which they called money. Soon they invented plastic which was indestructible and harmed mother earth, in their fights they started killing other animals, threw bombs at each other and their factories emitted smoke which made their mother earth sick each day. Mother earth became extremely miserable, sick, and sad, and did not know what to do. She cried and became pale. Her siblings saw what happened to her and went to their old father “The Sun”. The Sun being the wisest got an idea and reminded his daughter how strong-headed she was. Then one day when the humans started making too much havoc, mother earth like a doting mother decided to lock them indoors. The humans started falling sick and started staying indoors, all the smokes from factories settled down, all the little animals and creatures got their freedom and were not scared to be harmed or killed, the air and water began to clear, mother earth started to heal.

Soon because the children were grounded at home, they got time to introspect their actions and they realized their mistakes. They felt guilty and with better surroundings, they started healing both from outside and within. Mother Earth thanked her family and the children thanked Mother Earth for making them realize her worth. Mother Earth was never sick again and spun around the solar system in happiness.