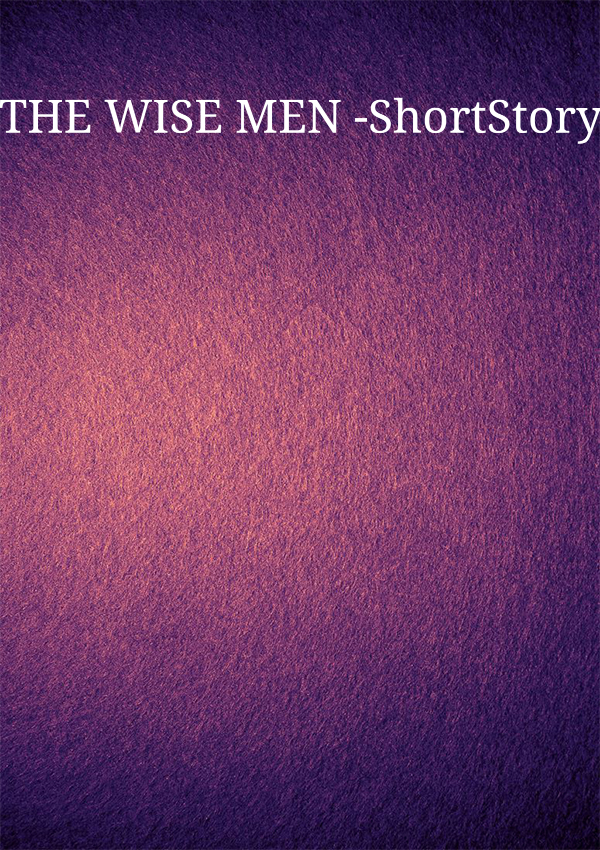 People have been coming to the wise man, complaining about the same problems every time. One day he told them a joke and everyone roared in laughter.

After a couple of minutes, he told them the same joke and only a few of them smiled.

When he told the same joke for the third time no one laughed anymore.

MORALE OF THE STORY: 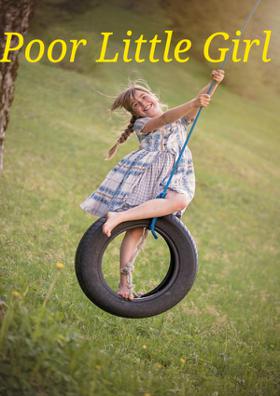 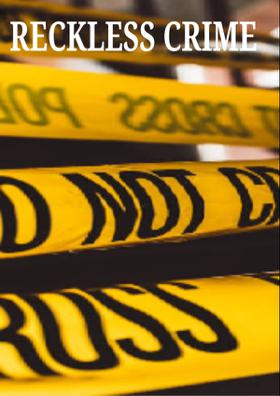 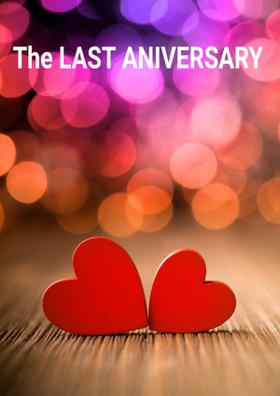 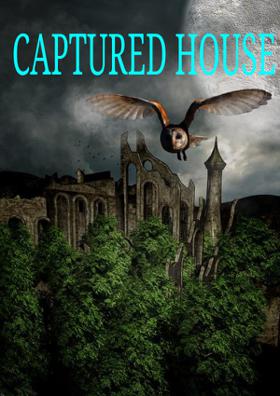 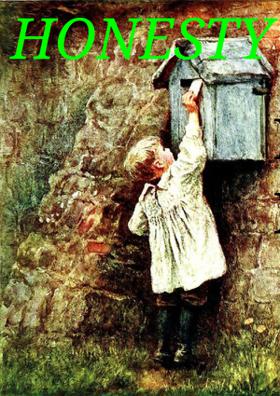